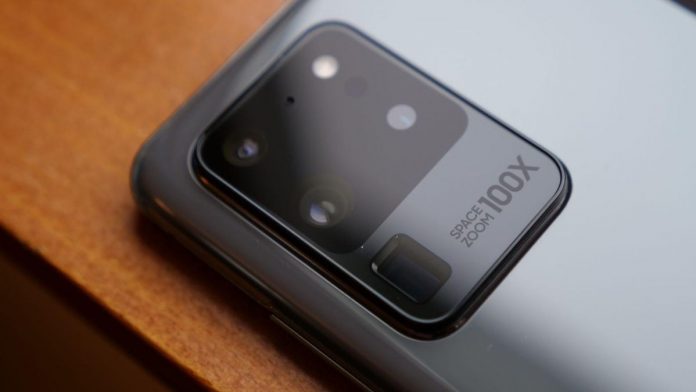 As we move forward in this generation, we find all sorts of new innovations in the world of technology and the latest trend it seems is to be eco-friendly but at what expense. In a new turn of events, owing to more eco-friendly approaches, Apple announced earlier that their latest flagship, the all new iPhone 12 lineup will not come included with a charger or ear pods inside of the box. As per the US manufacturers, they owe this decision to the cause of an eco friendly environment. The company believes that this decision would significantly reduce the phone’s environmental impact since the company would consume fewer raw materials for each iPhone that they sell.

Following the footsteps of their competition, it seems that, Samsung is also planning to ship its next flagship series, the Galaxy S21, without an in-box charger and earphones. Insiders in the world of technology, ChosunBiz, confirmed that Samsung is weighing out its options in regards with leaving out all in-box accessories on account of a lower carbon footprint of each device and the compact packaging.

In case you didn’t know, Samsung has been shipping a pair of wired earbuds, USB cable, and charging brick with its S-series phones from the first Galaxy S to the latest Galaxy S20 series. Hence, the fact that companies are citing a smartphone’s environmental impact feels as if it is a hoax. It is no hidden fact that this sort of a decision will benefit the company more than it would to the environment. The Korean giants will not only be able to save large sums of money on the packaging but will also be able to cut costs on shipping and from an economic standpoint by reducing the amount of raw materials that are put in to their process, they will be saving a lot of costs which will result in a higher profit margin for the company, not to forget the fact that both the charger and headphones will have to purchased separately, it seems that these companies will be the biggest benefactors of such a decision!

It should also be noted that most smartphone manufacturers, such as Samsung, release at least three Smartphones per series. Most of the time, the difference between a base model and a plus model and between a plus and ultra-model is not very drastic. Hence, releasing two smartphones per series will reduce the carbon footprint more than cutting out chargers and ear phones from the mix.

A Foldable now Patented by Vivo