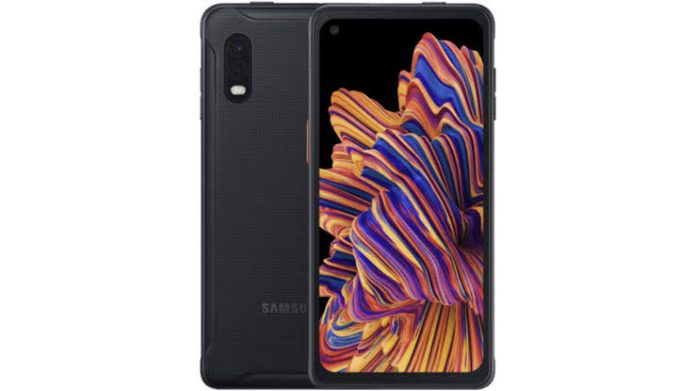 When was the last time you saw a phone that had a removable battery. Can’t remember? Same here. It has been a long gone trend of having removable batteries in phones. Although battery life hasn’t seen any major improvements, focus on charging times has kept people from complaining. Removable batteries gave way to glass phones which although classy, are prone to damage and with everything concealed within the phone, the maintenance also becomes expensive.

However, surprisingly, Samsung launched a phone by the name of Galaxy XCOVER which has a removable battery and… that’s about it as far as new features go. Is it an indication of a future with the reincarnation of removable batteries, who knows?

Regarding the specs of the device: it has a 6.3 inch LCD display with a 20:9 aspect ratio and a punch hole in the left corner of the top side of the phone. The phone is powered by Samsung’s octa-core Exynos 9611 silicon, paired with 4GB RAM and 64GB storage. It gets a 4,050mAh with 15W fast charging. The dual primary camera setup on the Galaxy XCover Pro includes a 25MP wide-angle lens and an 8MP ultra-wide sensor. On the front is a 13MP selfie snapper.

You must have guessed it by now. The major feature of the device is ruggedness and that is why it has received MIL-STD-810, which is a US military certification of how rugged the phone is. It features two programmable buttons that can allow users to to turn the flashlight on/off or create text messages by using their voice. The volume keys and power button/fingerprint reader are separate. Unfortunately, it runs Android 9 out of the box but a future update could be possible.

The Samsung Galaxy XCover Pro will become available in Europe starting February 2020. It is expected to cost just under €500 (~$556).