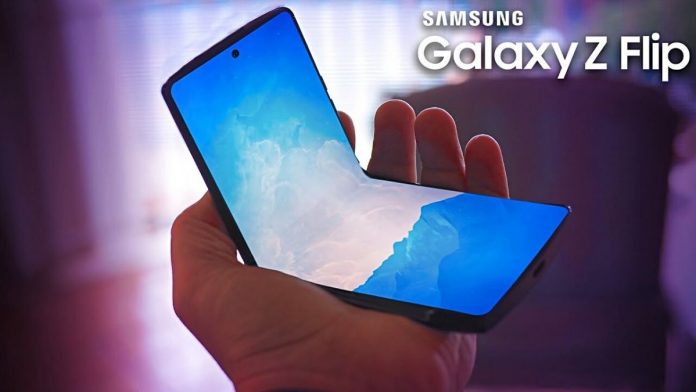 After Samsung’s initially launched its latest flagship foldable phone in the Galaxy Z Flip across Europe, the Korean manufacturer decided to go down the route of the launching the device in China – along with its latest Galaxy S20 series in China on the 27th of last month. The Galaxy Z Flip was subject to being on sale on the 27th, and the device was sold out instantly. The company once again made the Galaxy Z Flip available in China and the reports indicate that the company managed to sell all the units up for grabs within just 30 minutes.

If someone had claimed before the latest events that Samsung would have such huge levels of success with the launch of the Galaxy Z Flip in light of the latest Coronavirus epidemic as well as the whole downfall with respect to sales within the smartphone industry – they probably would have been laughed out of the building. In hindsight though, we can only appreciate the feat that Samsung has managed.

With that said, it seems that the flip design has received the approval of most fans. While the device brings about a huge price of $1712 with it, this fact didn’t have seemed to deter too many people. The phone was sold on Samsung’s official website as well as other major e-commerce platforms across the country. Also, the device is currently available for reservations too, with it set to go on sale yet again on the sixth of this month.

If you’ve forgotten already, the Galaxy Z Flip features with eight gigs of RAM along with 256 gigs of internal storage. The device does not offer 5G technology. It features with a 6.7-inch flexible OLED panel with 22:9 aspect ratio, full HD+ resolution of 2636×1080 pixels and 425ppi. It features with an outer 1.1-inch secondary display which can be used for checking notifications without actually having to open up the device.

The device is powered by the Snapdragon 855+ and features with a 3300-mAh battery in order to keep the lights running. It has a 10MP selfie camera integrated within, and on the rear is present a 12MP + 12MP dual camera setup.

Camon 17 became official by TECNO; the Flagship phone will be...

Pie starts to roll out for the Samsung S9 and S9...