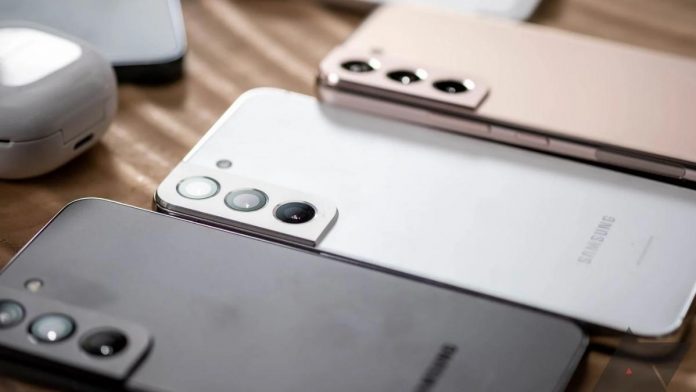 The Samsung Galaxy S22 series, which is of course Samsung’s latest flagship series has been met with a great response and there have been a record number of sales that have surrounded the launch of the latest flagship from Samsung. However, amidst all that, Samsung now actually finds itself in a bit of an embarrassing situation as it has been accused of benchmark cheating. Indeed the company was recently found to be limiting the performance on its Galaxy phones of more than 10,000 apps. This has been met with a considerable amount of outrage from the smartphone community, and if that wasn’t enough, Geekbench too has show what it thinks of the whole situation as it has gone on to announce the removal of several Galaxy Flagships from its Android Benchmarking charts.

The performance throttling, or ‘optimization’ as Samsung puts it, is in fact managed by the GOS service. This service has also been cited by Geekbench in a tweet that goes on to claim that throttling was actually discovered to be done on the basis of application identifiers and not application behavior.

And so, as a consequence of this, all of these phones have been removed from the Android Benchmarking chart found on the Geekbench browser. This has, in all likelihood, been done due to the fact that their scores did not end up reflecting the performance that one expects and because the entire thing just seems rather unfair.

One interesting bit of information comes in the fact that the list actually excludes the Galaxy S22 series, even though Samsung has confirmed that the phones in that series make their way with GOS.

These Five Things Will Make You Love Your HUAWEI Mate 10...