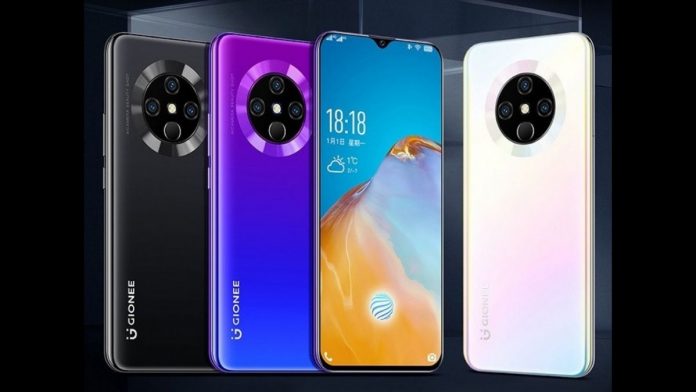 QMobile has been relatively silent in the Pakistani market after its initial hype a few years ago. However, its parent company continues to produce average phones, doing the basic stuff well and hoping that customers would be attracted to the affordability of the phone because the specs wont be anything to be surprised about Gionee K30 Pro:

Ufone Brings Football Tournament for the youth in Khyber Pakhtunkhwa