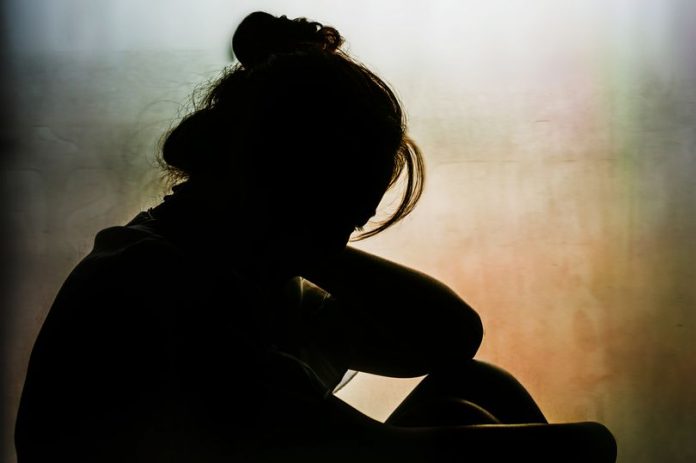 A BS student at the Lahore College for Women University was allegedly attempting at suicide by falling off three floors.

A student from the Physics department On Wednesday, she jumped off onto the floor 3 of the Social Sciences Department building of the LCWU.

The Varsity spokesperson claimed that the student was allegedly trying at suicide.

The girl who was injured was transferred towards the Services Hospital in critical condition and a medical team in the hospital has been established to assist her in her treatment.

The spokesperson of the LCWU Naveed Iqbal stated that Munaza was as a student in the BS class of the varsity, and the school immediately reached out to her parents following the incident.

“The girl was married on the 15th of July in Hasilpur. The girl went to the university to finish the submission her thesis. The LCWU has set up an inquiry committee of five members. the issue,” the spokesman said.

The spokesperson also stated that the girl’s mother had informed them of some problems with her marriage , and that she was mentally disturbed.

Sources at the hospital said that her leg was fractured and she was shifted in the ICU of the hospital. 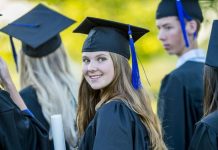