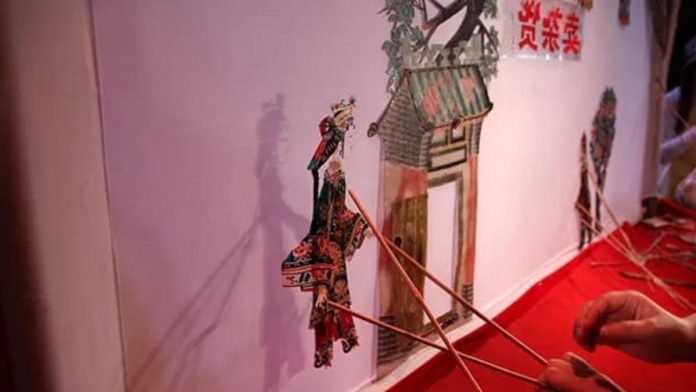 The promotion season uses video documentaries as the carrier to record and display the Grand Canal Intangible Cultural Heritage, and presents the cultural memory and historical value it carries.

Also Read:India to the ground MiG-21 fighters before 2025

Global screening of the documentary films provided by the National Radio and Television Administration , not only conveyed the skillfulness and depth of the Intangible items by discovering the centuries-old shadow of Kangjian Guilin, silk rugs making techniques, paper-cutting art and other intangible cultural heritage items etc,. but also recorded the cultural tradition of people revering nature.

In today’s digitalization and rapidly changing science and technology, intangible cultural heritage plays an important role in enriching our emotional identity and embodying our way of life, and is the root of our culture and the soul of our nation, as well as an important marker for other peoples to know the Chinese nation.

The promotion season will last until August 20. Welcome to follow “China Cultural Center in Pakistan” on Facebook www.facebook.com/cccenterinpak and Wechat official account Chinaculturalcenter and official Wechat Channels to enjoy the beauty of intangible cultural heritage by touring the thousand-year canal.