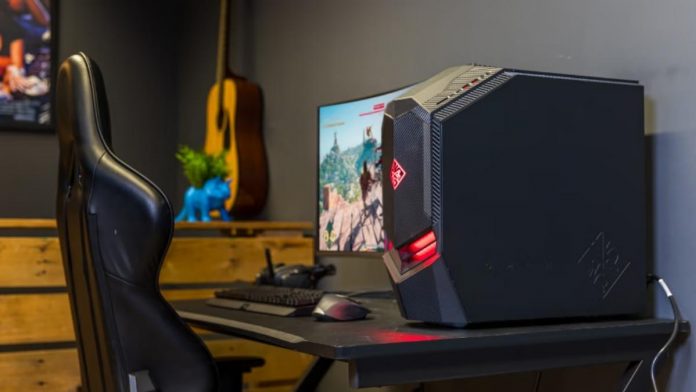 The most recent Canalys statistics reveal that worldwide PC shipments (including tablets) dropped by 3% over the course of the quarter ending in 2022. This was 118.1 millions units. Despite this, the supply remain high in comparison to the pre-pandemic time frame with a three-year average year-on-year growth of twelve% when compared with the beginning of Q1 2019.

Even though demand from commercial customers remains at a high level however, the decline in demand for education and consumer goods has resulted in a decline in Chromebooks and tablets, which were further affected by a decrease in the number of units shipped. Tablets’ shipments decreased by 3% year-over-year up to 38.6 million units. Meanwhile, the sales of Chromebooks decreased by 4% to 4.9 million units and 60% lower than the record-breaking first quarter of 2021.

Lenovo is the leader in the global market for chromebooks despite a decline of 63% following the conclusion in the Japanese GIGA project which was nearly entirely taken over by Lenovo. Acer is second worldwide with 1.1 million units, down 21 percent.

Also Read: 3 easy steps to connect your HUAWEI FreeBuds 4 to your Android or iOS phone

Dell has the lowest decrease of all vendors, partly due to its lack of presence in the education sector that accounts for the majority of the other vendors’ supplies. HP saw a dramatic decline in its shipments, which was 82 percent. Asus finishes in the top five by securing an increase of 48% in the number of shipments.

In the world PC market (including laptops, desktops as well as tablets), Apple took the first position ahead of Lenovo with the first quarter of 2022, Apple produced 22.3 million devices, that’s 1 percentage more than the previous year. Lenovo was second had the decline of 12% in its 21.1 million devices in the world.

HP’s shipment in the range of 15.9 million units placed it at the third spot in the rankings, but it also decreased substantially by 18 percent. It’s tough to draw comparisons between HP with Lenovo in terms of volume because of the high Chromebook production during the first quarter of 2021. Dell came in fourth and was able to benefit from the growing commercial demand, helping its sales grow by a substantial amount of 6.1 percent in the range of 13.8 millions of devices. Samsung is in the top five places with 8.8 million devices sold.