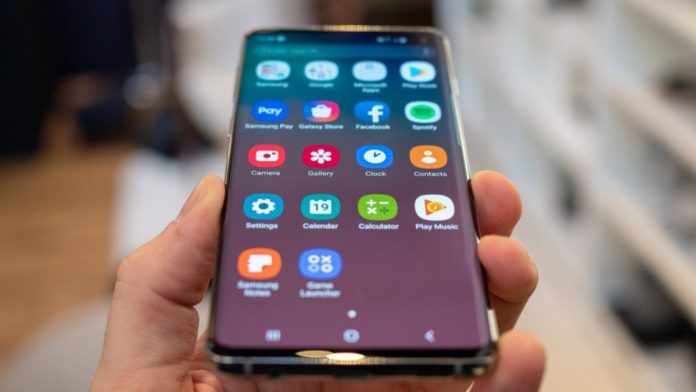 Samsung and Huawei have been at each others necks for quite some time now as both companies are going head to head in order to get the top spot as the company with the most global  Smartphone sales for 2020. But even with the stiff competition that both companies gave to each other in 2020, the smartphone industry still saw a pretty significant downfall in the year. A recent financial reports tells us that, the global shipments if smartphones all around the world saw a significant loss of 8.8% in 2020, with production and distribution complications which arised because of the COVID-19 pandemic which shook the entire world.

In regard the financial suggests that despite the major hit caused by the emergence of the virus,  the 5G enabled handsets saw a big rise, raking in 300 million shipments in 2020, as compared to 20 million in 2019. As for the top 5 smartphone sellers of 2020, Samsung experienced the largest decline in sales, while Apple witnessed a somewhat flat year-over-year. Although Huawei also encountered a major a downfall because the company had also lost the licenceto Google services, it experienced a 27.4% growth quarter-over-quarter, now sitting alongside Samsung on the No.1 throne.

The report has also highlighted that in the first quarter of 2020, smartphone shipments saw a decrease of a major 20% year-over-year. The decline was even more significant come the second quarter, however, through the effective use incorporating E-commerce in their setup, smartphones companies were able to reduce the overall deficit, quite effectively. The smartphone started to recover in the third quarter, and for the first time during the fourth quarter, manufacturers saw a rise in shipments. The growth rate quite small, but consumers across the globe came running back to the markets and helped push a few million sales before the year and the decade formally ended.

The financial report also gave us some insight in to the performance-wise statistics for the top 6 mobile brands operating in the global smartphone market, this included: Samsung Electronics, Apple, Huawei Technologies, Xiaomi, Oppo, and Vivo. Apple and Xiaomi were able to raise their sales by 10% on a year on year basis. Other brands such as Samsung and Huawei took substantial hits during the same time but still remain atop, as the companies with the most sales.

Is Apple seriously considering bundling AirPods with the upcoming iPhones?