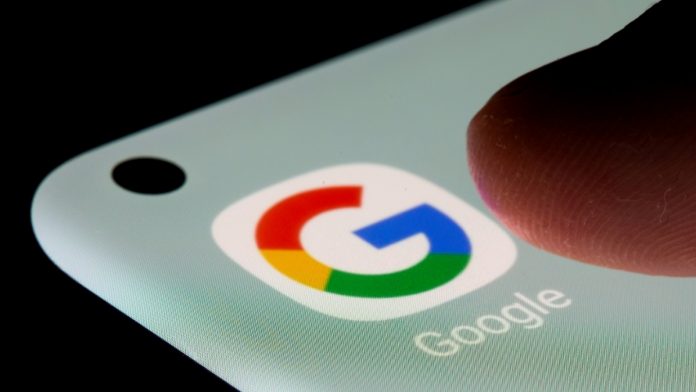 In a recent report given out by India’s antitrust regulator, it has been claimed that search engine giant Google has actually stifled competition and has gone on to prevent the development of Android rivals within the country. Indeed in 2019, the Competition Commission based in India proceeded on to open a probe into whether Google actually abuses Android’s dominance in the market where devices powered by the OS are seemingly prevalent. In its report based on the probe’s findings, the regulator claimed then that Google took upon itself to flex its “huge financial muscle” so as to reduce the ability that manufacturer’s have in order to develop as well as sell devices which are running Android forks.

In addition to all this, it has also been claimed by the commission that Google, with the imposition of its requirement to pre-install Android apps, has actually placed an unfair condition for there to be access of the brand’s OS. The report then reads that this violates India’s competition laws. Also, the regulator found Play Store policies to be “one-sided, ambiguous, vague, biased and arbitrary.”

It has been claimed that the tech Google actually responded to the prove 24 times so as to defend itself, and other tech companies such as Samsung, Xiaomi and Microsoft amongst others too have been asked to answer the questions asked by the commission. While CCI still ended up deciding in favor of the opinion that Google did indeed illegal stifled competition within the country, the company will still have another chance to defend itself before the CCI ends up with the issuance of its final decision along with penalties, if any.

Of course it’s also noteworthy that just a few days ago, South Korean regulators too came to the conclusion that Google used its dominant position in the market so as to hamper the development of other Android rivals. With the said conclusion put into motion, Google was then slapped with a $177 million fine too.

Google to Replace Duo with Meet?