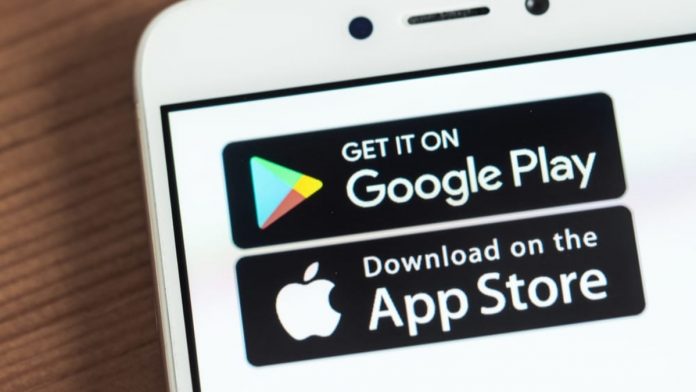 Just earlier in the week, the Australian competition watchdog might have viewed the prospect of both Google as well as Apple stores to address their dominance with respect to market power with their respective app stores in the iOS App Store and Google Play store.

In accordance with a report coming in from Reuters, both Google as well as Apple stores the major tech giants have end up facing regulations if in the condition that they do not end up making changes in regards to the matter. For those of you who are unaware – both Google as well as Apple have been on the receiving end of pressure from various governments all across the globe because of their major market dominance. Both of the firms follow the route of charging developers as well as other firms a commission if there are any in app purchases that are made via their respective application platforms. And so, this might end up leading to the Australian government passing regulations against both the companies.

The Australian Competition and Consumer Commission (ACCC) has gone on to state that app developers should indeed be allowed to provide customers with an alternative method of payments. Moreover, the data which would be collected from both Apple and Google should actually be kept separate from their operations. In a rather similar fashion, the ACCC has even urged both the companies to allow consumers so as to change or remove their pre-installed or even default apps.As per the ACCC Chair in Rod Sims : “We have identified a number of areas where action is required and have put forward potential measures to address areas of particular concern. There is a window of opportunity for Apple and Google themselves to take steps to improve outcomes for app developers and consumers.” Sims further added that the ACCC would indeed look at changes of laws that have taken place in other countries and also their particular proposals.