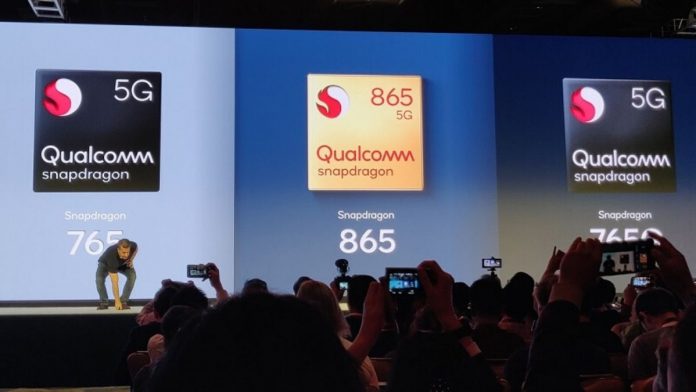 Google and LG: Qualcomm’s latest chipset in the Snapdragon 865 has already made its way into powering some flagship phones that have been launched in 2020. One thing to note here is that the devices that have the latest chipset integrated within all come with a hefty price tag. Apart from the Redmi K30 Pro which has a starting price of around $500, all other phones are more expensive – some even exceeding the $1000 mark, these including for example the Galaxy S20 series.

Most of the OEMs – much like Xiaomi, which has made a name for itself for providing affordable flagships stated that the skyrocketing prices of the components is leading to the high retail prices. And within that conversation in mind, the Snapdragon 865 chipset is one of such expensive components. It is more expensive when compared with previous year’s models – partly down to the improvements in the 5G band amongst other things.

While most of the smartphone manufacturers have thought on to transfer the high cost of the chipset to the end consumer, both Google and LG are looking to deviate from such a strategy. Indeed the latest reports coming out from the smartphone market claim that both the companies are unwilling to use the chipset within their 2020 flagships.

With that said, reports further go on to suggest that LG too is looking to adopt a rather similar strategy with its flagship in the LG G9 ThiQ. The phone will reportedly be powered by the Snapdragon 765G instead of the Snapdragon 865.

How To Earn Money By Serving A Data Entry Service