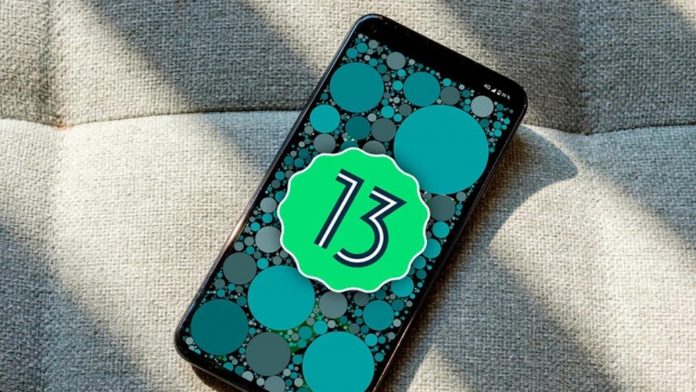 Google users are eagerly awaiting the first glimpse at Google’s Android 13. however, it appears that consumers will must wait until September. This is evident on the official site of Google which contains the release notes and information of the upcoming Version of Android.

Alongside releasing this July 2022 Android security patch In addition, the US maker has released an update to the Android 13 announcement notes which hint at the release in September. launch. Therefore, these notes suggest that Google is planning something significant in the next Android version and that it will include numerous exciting features to the market.

Outlining the most important aspects regarding Android 13, the company states that the stable version of the operating system will be bringing the new September 2022 security patch to its arsenal. This is a clear indication of the plans of Google and puts a stop to the launch of the latest Android version this month.

Also Read: Android 12 One UI 4.1 update is now available on the Galaxy Tab A7…

However we also can assume that the upcoming security patch will contain important changes and additions since they will be bringing the entire operating system along with it.

As of now so far, the US tech company has launched the fourth beta of Android 13 to its customers. The company also announced that this will be the final beta version prior to the release of the main upgrade on August. But things have extended a bit in time, and are expected to come to an end in the coming month.

Have you applied this August 2022 patch for security?

At the beginning of the month Google have released their August 2022 patch for security. The patch includes a number of improvements for the system’s internal malfunctions, and improves the stability of device.

Alongside the improvements, the patch addresses the vital Bluetooth problem which could have caused major issue for users. Therefore, to have the security of a stable and free from bugs download the August 2022 security update when it is released into your gadget.

Capture Beauty Under Cover of Darkness, with HUAWEI Nova 7i