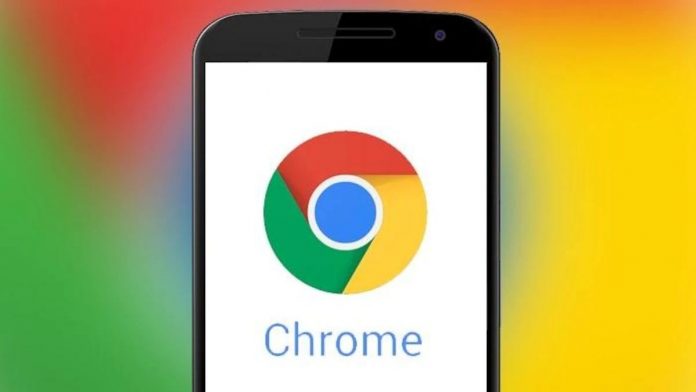 The makers of the most used search engine in the world, Google have just released a new tab grouping feature for their popular internet browser, Google Chrome. Now users should note that this feature originally released last year in August and it served the purpose of making things a wee bit easier for people, so that they can organize tabs and find exactly what they’re looking for. This feature was however, only limited to your PCs, as it was exclusively for desktop versions of Chrome, but it has now rolled out to android devices as well, making things more efficient on your smartphone.

The provision of the new feature was spotted by 9to5Google and they reported that Google Chrome on Android will now allow users to group tabs and display them in a grid menu as opposed to the formerly used vertical list design. The vertical list not only blocked content from view but also made it harder to find what you’re looking for if you have a number of tabs currently operating at that moment. With the new feature however, If a user wishes to group two or more tabs together, they can now simply drag one to the other to make a folder. These tab groups can also be edited and labeled for a more detailed experience.

Must Read: Samsung are working on launching smartphones with Sliding and Rolling displays

In addition, if users wish to close a tab or a group of tabs they can simply tap on the “X” symbol which is found on the right and if that doesn’t suit you, you can also swipe left or right to delete any opened tabs on your smartphone. You should however, keep in mind that this gesture will automatically close the whole group of tabs instead of just the tab which is currently active on Chrome. In addition, if you wish to switch back to the old vertical list menu, you can do so from the app’s settings. In contrast, Google has also said that the new update is a server-side one and it may take some time before it is available for everyone with a android handset.