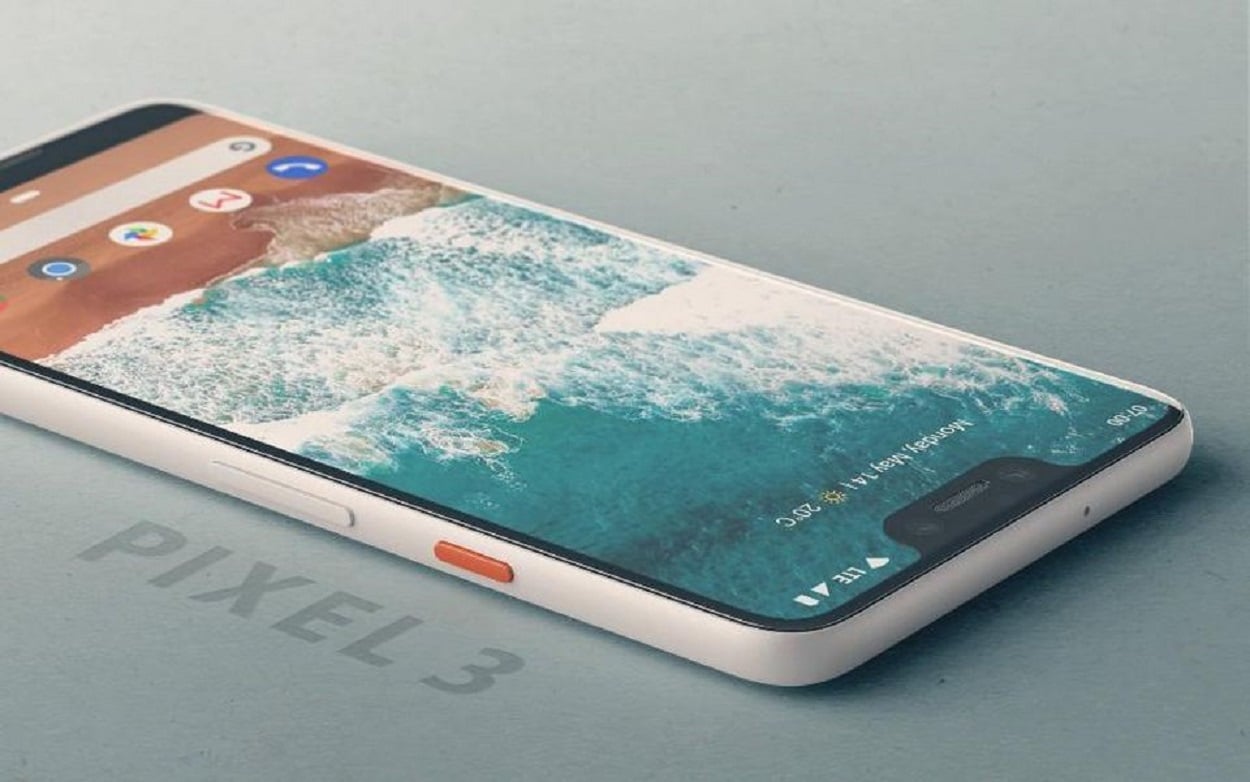 So yesterday one of the most notable brands in the industry Google announced the Pixel 3a and Pixel 3a XL, they announced the phone on this year’s edition of Google I/O. It is worth mentioning that both of the launched mobile phones are the cheapest smartphones Google has ever launched  has released since it launched the Pixel brand in today’s generation and after they left behind Nexus lineup of phones in favor of the Pixel lineup a couple of years ago. Moreover, a recent report from Android Police has revealed that these phones will hopefully be the beginning of more affordable devices from Google in the future. It is believed that the Pixel 3 a smartphones are not going to be “one-off” devices, rather their legacy will be carried on as we move in to the next generation. Google’s plan is to continue releasing affordable versions of its Pixel smartphones for the “foreseeable future”.

As of right now there is no confirmation on the matter and whether wewill see these future devices with the name of Pixel 4a or Pixel 5a but rest assured more affordablemobile phones from Google are on their way, whether they chose to stick with the name or not, or if they release another lineup with a different name alongside the 3a series is still to be seen. The move is also a win for Google in a way. Rather than wait a whole year before the launch of the next Pixel phone, the market giant will have two main phone launches each year, keeping the company in the spotlight.

Must Read: Here is some details on the background of Governor State Bank of Pakistan Raza Baqir

However, it should be noted that there will definitely be some concerns as to whether this decision to release affordable versions of the flagship will affect the sales of the main devices or not. Pixel devices are well known for their camera capabilities and it is one of the main reasons as to why the Pixel series is successful, other than that the software updates is a notable highlight feature, but if the affordable series provides the same thing, why would there be a need to buy the high end version right? Considering there are multiple substitutes to the high-end mobile phones, which are much better equipped. Since the affordable versions will most likely have some of the key features of the main flagships, folks may decide to settle for them instead.

Be a part of ICC World Cup Final with OPPOx Emirates