Google doodle has been around for a time. The Google doodlers use animation and minimalistic games and illustrations to both inform and celebrate occasions.

As the autumn semester kicks off, Google doodle celebrates it by an illustration of British Sign Language, the sign language that allows the deaf and dumb to be a part of society

BSL was coined by Thomas Braidwood, a Scottish who found a school for the deaf in Edinburgh in 1760 who initially tried to enlist public support but was unsuccessful. The educational institute kicked off with only one student but it slowly gathered students and by 1780 it had gathered 20 students. His methods were centered around non-verbal communication- by using hand movements and gestures- rather than forcing a child to speak.

BSL is now the most common form of sign language within Britain. It has its own grammatical structure and syntax and is not dependent or strongly related to spoken English. 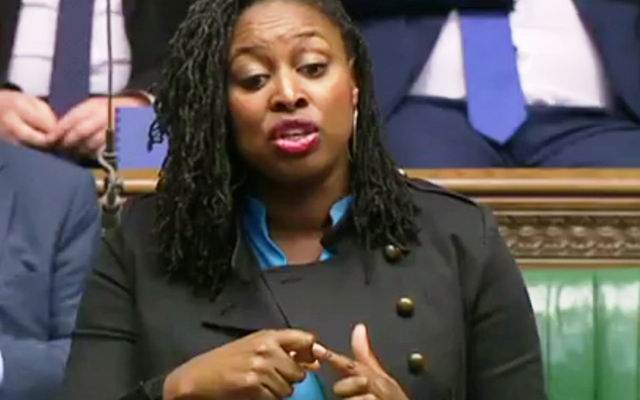 Google is celebrating the inclusion of the less fortunate into the educational industry. This allowed them to pave way for a better life—google doodle celebrates this feat in Braidwood’s honor.

In 2003 the sign language was accepted as the minority language. Labour MP Dawn Butler signed her question in the house of commons regarding BSL. She asked if the minister would agree to bring British Sign Language a legal status like other sign languages. Her question was appreciated by her fellow colleagues.

Speaking as she made the signs, Ms. Butler said: “Mr. Speaker, I would like to sign my question.

“Will the Minister agree the 18 of March marks the 14th anniversary since the UK Government recognized British Sign Language.

“Will the Minister agree (it is) time to bring and get British Sign Language legal status like other recognized languages.” 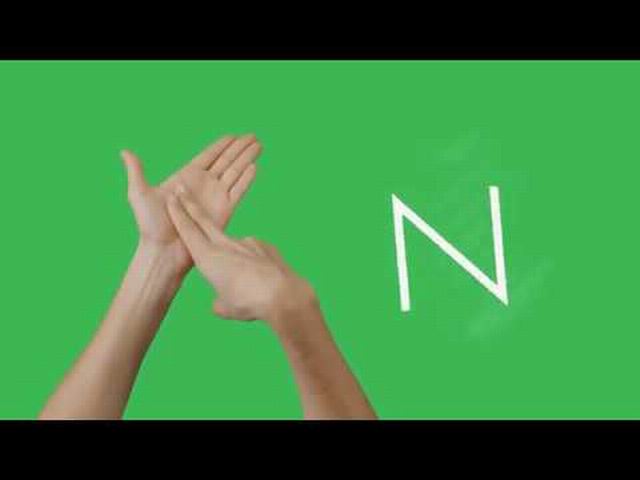 There are currently more than 900,000 deaf people in the UK, but despite the widespread use of BSL, only 0.1 percent of the hearing population know how to communicate with them. The movement to elevate sign language’s status has picked momentum in the recent years

BSL is easy to learn. Like almost all languages everyone has equal ability to learn it. Google has released a video to help you in your sign language learning pursuits