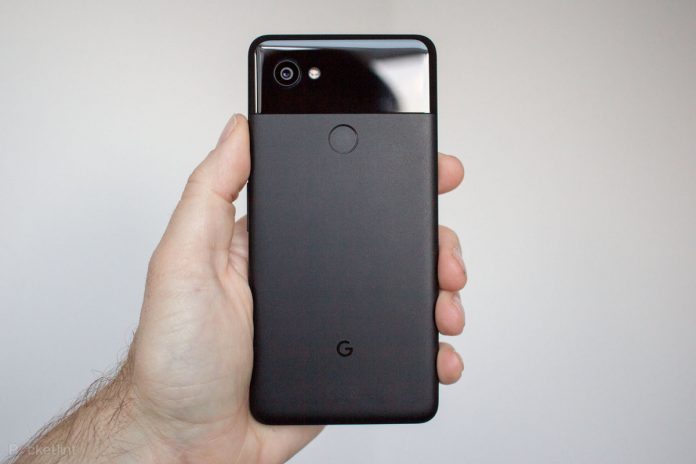 In the past, the company was aiming the lower-end market with Android One and Android Go. However, currently Google is anticipated to launch the mid-range smartphone around July or August of this year.

The objective behind this move is to capture the price-sensitive market segment. Since Huawei and Oppo, the Chinese tech giants have been making an impact as well as grabbing the market share with great mid-rangers like Huawei P20 Lite and Oppo F7. So, right now, this could be the wise decision by the company.

On the other hand, Google Pixel 2 and Pixel 2 XL are pretty expensive flagships with high-end and classy features so the mid-range Pixel will absolutely favor Google as the company has never made a mid-ranger.

Must Read: Rumors: Google Pixel 3 with iris scanner to be launched on 18th October

The upcoming Pixel mid-ranger will come with Qualcomm’s Snapdragon 636, and bezel-less display along with a moderate battery as well. Moreover, it will have a single camera and a fingerprint sensor on the rear.

Beforehand, Google also announced the Android One, which was very cheap and had very low-end specs handset. The reason behind Android One was to encourage people to buy smartphones and support the growth of smartphones.

The phone got massive success in developing countries like India, Indonesia, Nepal, etc.

It is pertinent to mention here that Google also unveiled a budget-friendly smartphone named in Pakistan with the help of QMobile being the hardware partner. Well, the mobile didn’t catch the attention in Pakistan.

On the other side, Google is making plans to hit the emerging markets and expanding its retail presence with devices like Google Pixel Laptops, Google Home smart speakers, and intelligent home automation products targeting the mid-range markets.

However, let’s see if the company can try to win the battle against the Chinese giants Huawei and Oppo by making an entry into mid-range segment of the market.

Slip your head into a huge noise-isolating helmet and enjoy your...