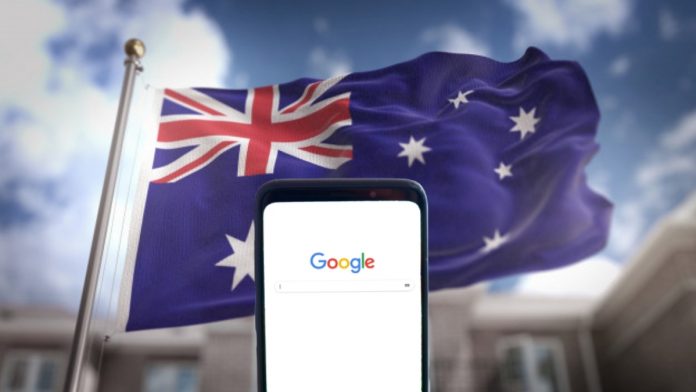 In the more recent events that took place, Google actually threatened to leave Australia after the country proceeded on to propose a new law which mandates giants such as Google to pay media outlets in the country if it makes use of their contents. Google called the law “unworkable” and claimed that it would be withdrawing a few of its key services from the country if indeed the new regulations were to be imposed.

In the latest turn of events though, Google has actually ended up signing a new deal with Australia’s Seven West Media Ltd. This was announced on Monday by Seven West in an earnings announcement. This deal makes Seven West the first major Aussie news outlet to seal a licensing deal with the search engine giant in the wake of the new law that would soon of course go into effect.

Seven West Media owns a free-to-air television network and the main metro newspaper in the city of Perth. The company ended up disclosing that it would actually supply content for Google’s News Showcase platform however failed to disclose the terms that were reached by both parties involved.

Google had indeed previously attempted to reach a deal with News Corp and Nine Entertainment Co Holdings Ltd but an agreement could not be reached with either party involved. The Australian media outfit was hoping to capitalize on the new law that would have allowed the government to set the online giant’s content fees in the absence of a private deal.

Nonetheless, the latest news does indeed come as a blow to Microsoft, who was gearing up to project its Bing search as a replacement for Google search engine if the leading search giant would have pulled out of Australia. But of course as it turns out, this won’t exactly be happening.

Google’s Australia CEO in Mel Silva recently said that the US company was “proud to support original, trusted, and quality journalism” by featuring seven on its platform.