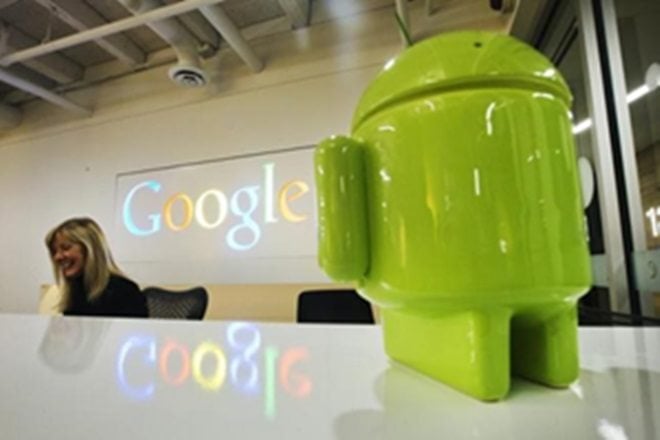 Through our reliable resources, we have confirmed that Google will introduce this developer version in the upcoming month of  August.  However, the exact date for the official launch of this newer developer preview is not declared till yet.

The upcoming developer of Google will be compatible with Android Emulator

Although the time is passing rapidly and the date of official launch of the developer is not too far, yet,  Google has issued the last preview of Android O and the users having Nex or Pixel devices would be able to install and use this latest developer preview.

This the fourth developer version of the Android O which is the last one before its official launch. And reportedly,  it will be available for :

People having none of the mentioned devices can utilize this fourth developer version of Android O on Android Emulator.

Users can avail here lot many other new features in addition to:

You can also flash and update your Nex and Pixel devices yourself having downloaded the developer preview 4 factory image of Android O.

Besides all the above-mentioned details it is also noticeable that you can also install this developer from Android O Beta program.