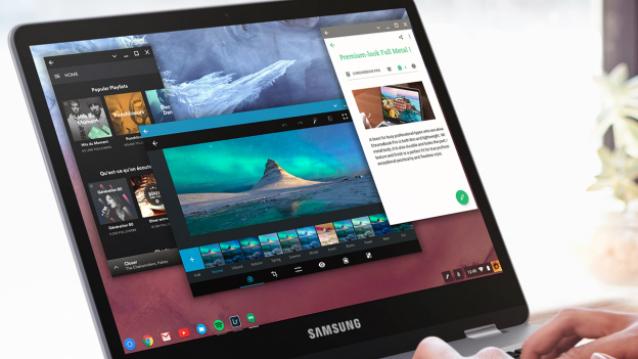 Sources say Tech giant Google is working on a redesigned OS for touchscreen Chromebooks. The company is reported to making plans to launch the new OS in the near future, allowing the users to use touchscreen Chromebooks with great ease and in a mode with a fast pace. This new decision is the outcome of the rising popularity of Google’s lightweight Chrome operating software.

Google has been working on this new project for a little bit of time, and now it has launched the teaser video so that tech enthusiasts could take a sneak peek in this new OS. The OS has a brand new launcher which has been placed at the bottom of the screen with the search bar option, reportedly.

Furthermore, it is also catering some suggested apps at the bottom of the screen. People can also activate voice assistant only with a single touch, that allows users to use new OS with much ease. This project is still in the initial stage and the company is working on this project to make it more user-friendly. Moreover, users can also swipe up the screen to behold more apps.

The company has also launched a new update for its users quite recently, the app enables the users to create things in virtual reality.  Basically, this new update is an app dubbed as “Blocks”.

In a bid to give more privacy to its users Google has decided to stop scanning Gmail accounts of its users for the purpose of ad targeting.

New TVC releases by Zong signifying its data leadership in the...