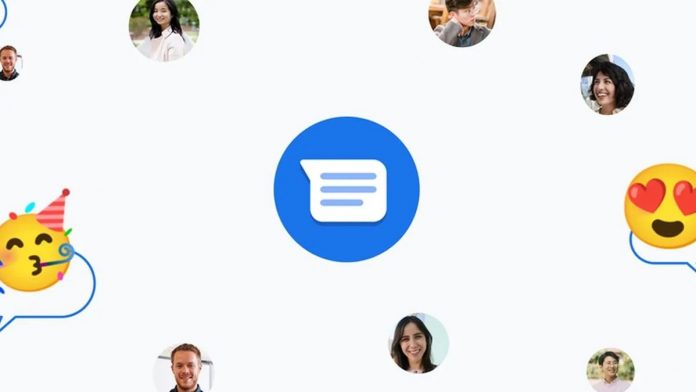 In the most recent turn of events, it was announced by Google that it would launch an update on the rollout of rich communication services (TCS) for its official messages app. RCS support – which of course Google goes on to market as chat, now happens to be available all across the world for everyone that happens to use the app. This refers to the fact that you can access RCS feature without any regard to your phone or indeed your carrier. The only condition imposed is that whoever you are communicating with also must have chat active within messages.

And on top of this news, the company also went on to announce that a beta rollout of Google Messages encryption is also on the way. This will make way and allow for end-to-end encryption for all communications for Messages users. Encrypted conversations will proceed on and help Messages became a viable chat alternative for users who refuse to leave WhatsApp, Telegram, Signal or other encrypted chat apps.

Google hasn’t exactly committed a specific timeline as to when Google Messages encryption will land for beta testers. All the search engine giant said was that it will begin this month – hence the process would start before that of December 1, 2020.

Presumably, there will actually be a beta testing period to last at least a few months and then a slow rollout of encryption features will follow to non-beta users. Such a procedure could take anywhere between a few months to a year.

Once end-to-end encryption is on and active for everyone, users will still need to be chatting with other people using Messages with Chat features being enabled. This will go on and make things a tad more complicated when users will be communicating with people that happen to be using either a different app or people who use iPhones. As such, it is highly unlikely that Messages will ever be at parity with cross-platform encrypted chat apps such as that of Telegram.

Nonetheless, Google Messages encryption still is good news for everyone as it will make way for more security to the millions of users. For now, we hope that Google won’t make us wait too long for the feature to finally make its way on board!