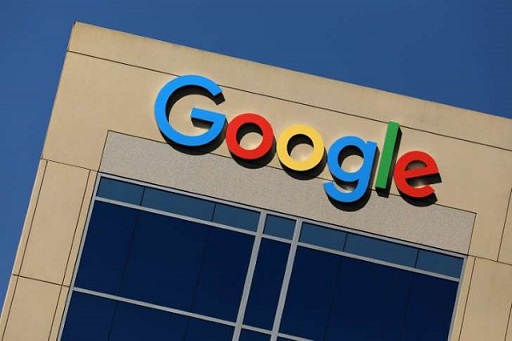 Recently a new an announcement by Alphabet’s Google Inc that it would launch a higher security program for government officials and journalists to provide stronger protection as they are at high risk of being targeted by hackers.

According to the Google, there would be constantly updating system for the accounts of users to deal with rising threats.

The internet giant said, at the start, it would offer three defenses alongside security threats, which consist of blocking fraudulent account access and security against phishing.

The program would include additional reviews and requests in the account recovery process to prevent deceptive right to use by hackers who try to get access by pretending they have been locked out.

The reason behind the new strategy and a set of new email security services by Google is a U.S. presidential election last year that was twisted in part by the revelation of emails by the anti-secrecy group WikiLeaks belonging to associates of Democratic candidate Hillary Clinton that were got via phishing schemes.

According to the U.S. intelligence agencies, Russia was at the back of a broader cyber campaign to facilitate President Donald Trump, a Republican, win the White House through violating of Clinton campaign manager John Podesta’s personal Gmail account.

“If John Podesta had Advanced Protection last year, the world might be a very different place”

Joseph Lorenzo Hall, chief technologist at the Center for Democracy and Technology said, who was briefed on the new features by Google.

Hall suggested the new features by Google would develop a number of high-risk users with powerful safety measures against phishing campaigns, however, that they would potentially cause compatibility issues among some who already assimilate custom security tools with their Gmail account.

The new initiative to protect the higher authorities Gmail accounts is highly appreciated. Let’s hope it will surely add value to the existing service and securities measures provided by Google.

Huawei Nova plus – Ready to hit the Android market by...