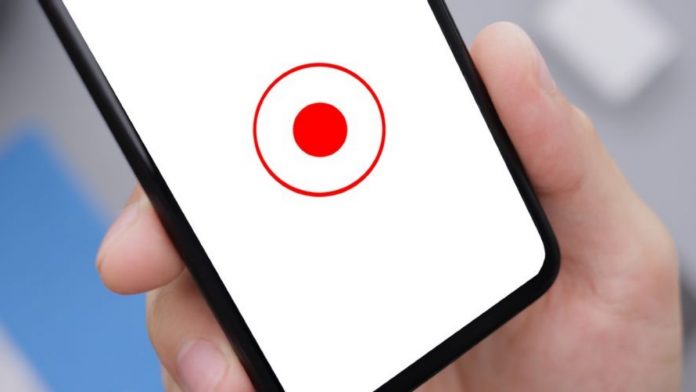 The US tech giants Google has for long been working and developing an algorithm which will allow call recording and they want to deploy that feature in their  phone app. The company has been working on this prospect for quite some time now and while many don’t have this feature, there are some regions where people have access to such a feature in their Google Phone app. Nonetheless, as per a new report coming in from 9to5Google, the phone app shall be able to record all calls soon, even from numbers that have not been saved by the user.

In addition, people at 9to5Google have gotten access to what is believed to be the latest version of the Google phone app and in turn, after using it, they have been able to uncover some features which may be coming to a future version of the app. Currently, the app only recording call when the feature is turned on manually, but the report also says that a future version shall be able to do it automatically in certain situations.

In contrast, Google have pointed out that all participants of the call shall get a notification that the call is currently being recorded by the application even if their number is not saved on the user’s iphone5. In regards, the disclaimer says that: “You or the other person in your call might be somewhere that requires everyone to consent to being recorded. Everyone will be notified ahead of time that the call is being recorded. It’s up to you to follow laws about recording conversations. Recordings are stored only on your phone”.

Our viewers should not that it is still very unclear whether or not Google has planned to release this feature and make feature open to the public but from what the little information we have gotten thus far, it does look to be a pretty nifty feature, something that should interest users.

Apple Watch helps save a man