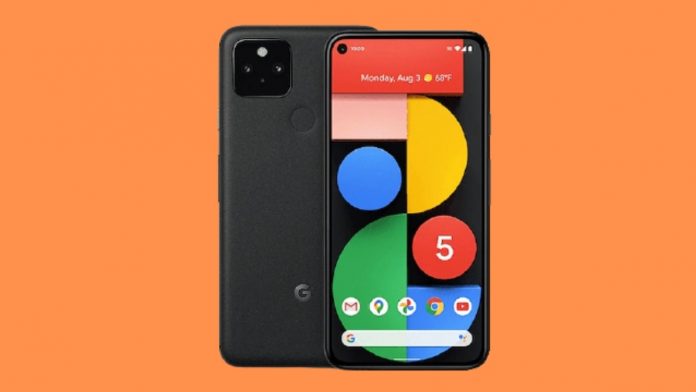 US tech giant Google has finally gone on to take off the wraps when it comes to the Google Pixel 5A 5G smartphone device – which of course has been in the news for quite some months now. The device was apparently first announced back in April of this year but was just to quell rumors that it had been discontinued. As of now though, nothing in an official channel has been said about the device.

The Pixel 5A 5G arrives with a few upgrades in comparison with the Pixel 4a 5G – the phone of course which it takes over from. Some of the improvements range from the likes of a slightly bigger screen to the likes of a better battery and also an IP67 rating too. And despite all these improvements, it has been said that the phone will arrive with a price tag of $50 less when compared to what was demanded of the Pixel 4a 5G. Indeed the latest device from Google will be on sale in the US as well as Japan starting from the 26th of August.

And now, a closer look towards the specs reveals that the device will feature a huge 6.34-inch display with FHD+ resolution and a 60Hz refresh rate support. There isn’t support for a 90Hz refresh rate, despite the fact that there were rumors going along the lines that it will be one of the features within the device. The smartphone happens to be powered by the Qualcomm Snapdragon 765G processor which of course brings about the support for the sub-6Ghz 5G. The processor will come paired with six gigs of RAM and there will be 128 gigs of internal storage onboard as well.

The back panel features a dual-camera setup featuring a 12.2-megapixel main shooter along with a 16MP ultra-wide rear camera. For the sake of selfies, there will be present an 8MP front camera which will be tucked right underneath the punch-hole placed in the top left-hand corner of the phone. 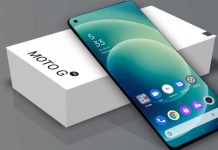 Samsung set to launch Galaxy Note 8 prior to Apple iPhone...

Vivo Brings a New Selfie-Shooter V7 to Consumers in Pakistan

SAMSUNG GALAXY TAB S6 GETS MAJOR IMPROVEMENTS IN THE 2019 MODEL