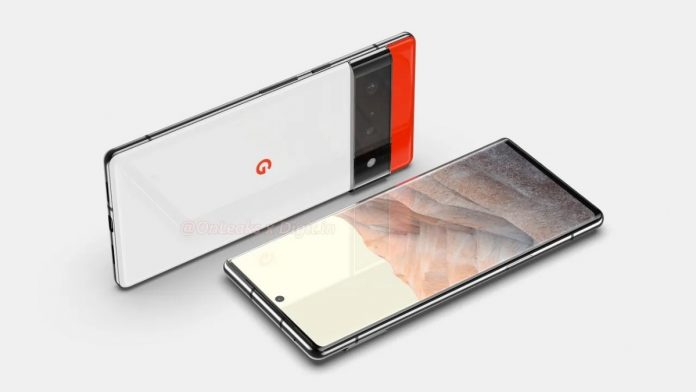 More recently, there have been rumors with regards to the Google Pixel 6 series coming our way. One of the more notable rumor that has come to notice is the possibility that the device will actually offer a custom chip that will be built in collaboration with Korean manufacturer Samsung. And now, a leak has actually proceeded on to reveal that the chip will actually offer performance similar to that of the Qualcomm Snapdragon 870 SoC.

In accordance with what a tipster has gone on to claim, the custom chip that will make way in the Google Pixel 6 series, which of course is codenamed Whitechapel, will actually rival the Snapdragon 870 chipset. More notably though, this marks a rather major shift as far as the search engine giant goes – in the sense that it has always shipped devices with Qualcomm processors. While there were in fact reports suggesting a custom chip previously, the leak actually goes on to bring new information with respect to the Whitechapel chipset. The leakster claims that the processor will in fact be built on a 5nm process and that its performance will actually be between that of the Snapdragon 888 and the Snapdragon 865 SoCs.

For those of you who are unaware, the Snapdragon 870 is of course a flagship grade processor coming in from Qualcomm and is an overclocked variant of the Snapdragon 865 Plus. There were further claims with the tipster that Google is not actually looking to match the raw performance of the Snapdragon 888 chip and that it is rather focusing on the improvement with respect to both machine learning as well as AI processes. While Google doesn’t exactly have an in house mobile graphics division, Whitechapel is likely to be paired with a Mali GPU.

Other rumors concerning the Google Pixel 6 are surrounded by the possibility that the phone will feature with an FHD+ resolution and will end up offering a 120Hz refresh rate to.

Verizon first among many to begin selling the Moto E4, for...