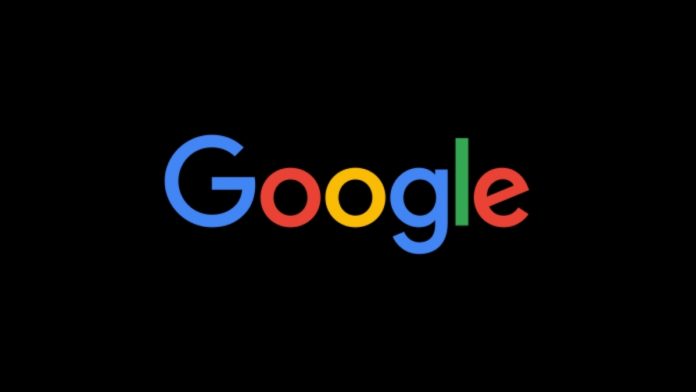 Search engine giant Google is in the process of further safeguarding the search engine users from utilizing search results that may turn out to be unreliable or indeed inherently false. In this day and age of fake news, the company recently took upon itself to start a process of a fact-checking mechanism for the sake of ascertaining the authenticity of search results. Indeed fact-checking will only further go on and enhance the quality of information that will be accessed via the search engine.

However, the fact checking mechanism is not effective when swamped with breaking news – which of course makes it rather difficult to fact-check content and in establishing whether or not it is authentic. Under such circumstances, when Google cannot exactly guarantee the authenticity of a search item, it has in fact been reported that the company will reportedly warn the user. An explanation will then be followed with this particular warning – stating that the topic on which you are trying to search on for is new. An indication is provided that the fact-checking algorithm actually takes time so as to  establish the reliability of sources.

Much like social media platforms such as Facebook as well as Twitter, Google too is putting mechanisms in the form of deep learning algorithms in an attempt to curb the spread of fake news under its very own play. In addition to this, many of the social media platforms are increasingly trying to prevent their platform from being used as an avenue for propagating fake and sometimes incendiary news.

For the instances where it cannot actually be quickly fact-checked with respect to the search-result, users are actually promoted that the search results they are seeing happen to be fast evolving. Google has already gone on to confirm that it started the testing process just a week ago. The message is currently popping up in very few searches, mainly about developing stories and trending topic.