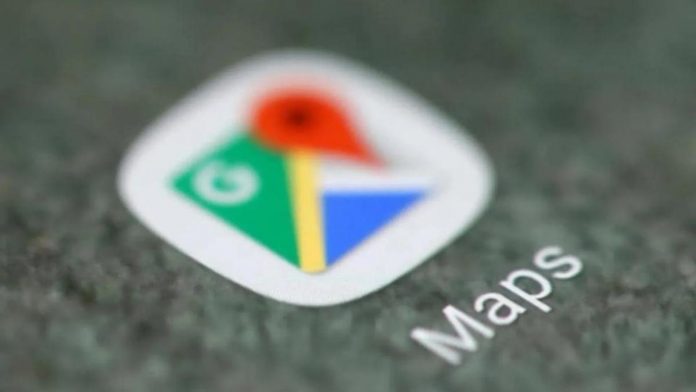 Google has announced that it will erase the location history of users when they go to abortion clinics shelters for victims of domestic violence, as well as other places that require privacy.

“If our systems detect that someone has visited any of these locations we will erase the entry in Location History soon after they visit,” Jen Fitzpatrick, an executive vice president at Google posted in a blog entry on Friday.

“This modification will be in effect in the next few weeks.”

Other locations from which Google does not save the location information include fertility centers addiction treatment facilities and weight loss clinics.

The announcement comes one month after the US Supreme Court made the decision to strip American women of their constitutional rights to abortion, which led 12 states to prohibit or severely limit the procedure and triggering massive protests across the United States.

Also Read: Huawei Watch Promotion – How to get Off Your Purchase

Politicians and activists have been urging Google as well as other technology giants to restrict the amount of data they gather to prevent it from being used by law enforcement agencies for criminal investigations into abortions and other related matters.

Fitzpatrick was also able to assure customers that the company takes the privacy of their data very seriously.

“Google has a proven track history of rebuffing too expansive requests from law enforcement agencies as well as restraining some requests completely,” she wrote.

Concerns over the privacy of smartphone data and reproductive rights came up prior to even the Supreme Court ruling, when several conservative US states have recently have passed laws giving citizens legal rights of suing doctors who carry out abortions or aids in the process.

The group of the most powerful Democratic legislators in the month of May write an open letter in May to Google CEO Sundar Pichai, asking him to cease collecting location information, lest it become “a instrument for extremists of the far right who want to take down patients seeking reproductive health treatment.” 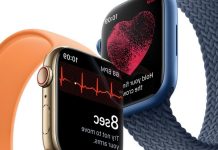