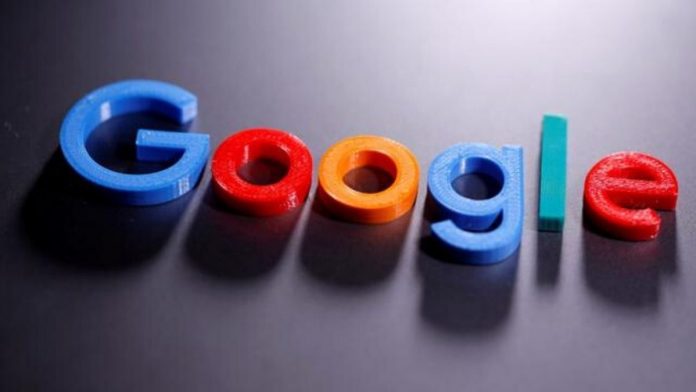 Google are currently facing an anti-trust investigation which focuses on the company’s monopoly on the advertising technology market and according to reports the investigation had started against them 10 months ago and it seems the time has come for the company to face some consequences.

Must Read : Three Reasons Why We Love HUAWEI Y8p

Recently, however, the state has opened its own antitrust investigation in to Google which more or less means that the search giant will now face antitrust probes from every state in the US with the exception of one, as mentioned before. Specifics regarding the new investigation are still to be released by the parties involved and among other things, we still don’t know which aspect of the company is beinv investigated in particular. However, as per some anonymous sources, the scrutiny focuses on Google’s acquisitions and dominance in the ad tech market and search markets.

Moreover, the famous search engine giant is facing probes from the justice department and the justice department isn’t the only ones pressing charges, with Congress also on board to stand against Google. Hearing for the latter is scheduled for later this month, where Google CEO Sundar Pichai is expected to testify as part of the House Judiciary antitrust subcommittee’s inquiry. Amazon, Apple, and Facebook CEOs will also testify at the hearing as they are also part of the said investigation.