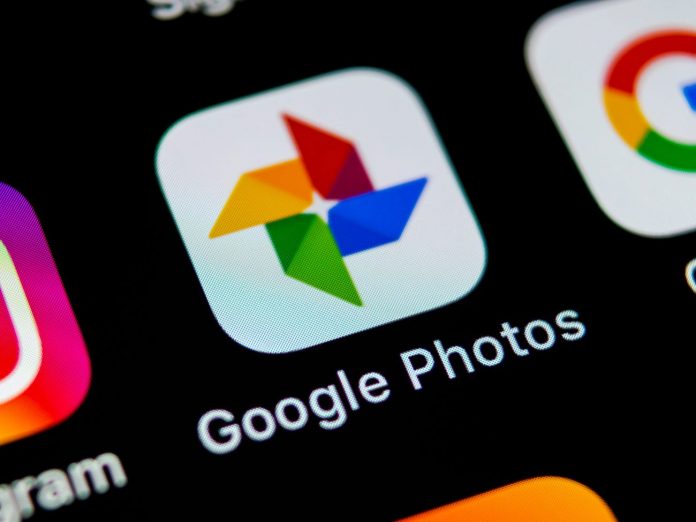 Google has now taken everyone by surprise by announcing its latest decision in that it will now introduce a storage cap for Google photos. Indeed in accordance with such news, starting from the first of June of next year, Google photos will be under the ambit of the free 15 gigs of storage that the search-engine giant already offers.

In a blog post, Google said that all the photos as well as all the videos that users upload starting the first of June of next year will go on and count towards that 15GB. This of course is the 15GB cloud storage that will be shared by Photos, Gmail, and Drive. As of now, Google photos goes on to offer unlimited backup of Photos in ‘High Quality’ format. However, the company claims that it has 4 trillion photos that have already been stored so far. And apparently, around 28 billion new photos and videos are being uploaded every single week.

Hence, as a direct consequence of such numbers, the search engine giant has said that it will be bringing this change – so as to keep up with the demand of storage as well as to make sure that the app remains sustainable. With that said, the already uploaded ones as well as the contents that have been uploaded before that of 1 June, 2021 will be exempt from this particular change. This refers to the fact that users will be given the opportunity to upload as many photos and videos as they like before the cut-off date as they are free till then.

Of course while this change is in fact a big one, Google says that users don’t need to worry about it right now. It has assured that it will send alerts via the app as well as email as we approach the 15GB mark. In addition to this, it has also said that it will also introduce features such as “Personalized estimates” and a ‘Tool’ inside the Google photos app from June of next year. This will reportedly help users manage their storage better by deleting dark/blurry images so as to save space.

Other than this, the change also doesn’t really affect ‘Original quality’ photos as Google already counts it under the 15 gigs of storage. Moreover, users of the Pixel series are subject to immunity with regards to this change.

Google to delete user location history of visits to US abortion...

TikTok Will Not Be Banned In US Despite Efforts