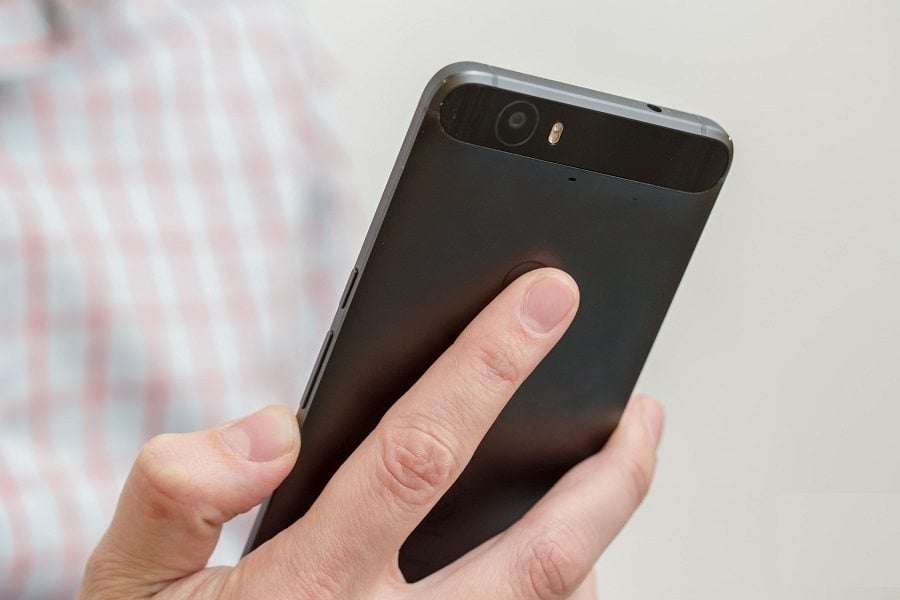 Although over the past couple of years we have seen the amazing rise of smartphones, and have been introduced to some amazing features and qualities that smartphones possess, taking good low light photos with smartphone cameras has been a bit of an issue. There have been many attempts to solve this issue, however, the truth of the matter is that there is still quite a lot of work to be done yet this Nexus 6P seems to be successful.

Florian Kainz, a software engineer working with Google’s GCam team very recently discussed this topic, after stating that he was challenged by his co-workers to recreate a nighttime DSLR photo of the Golden Gate bridge, (which you can see under this paragraph), using a smartphone camera. 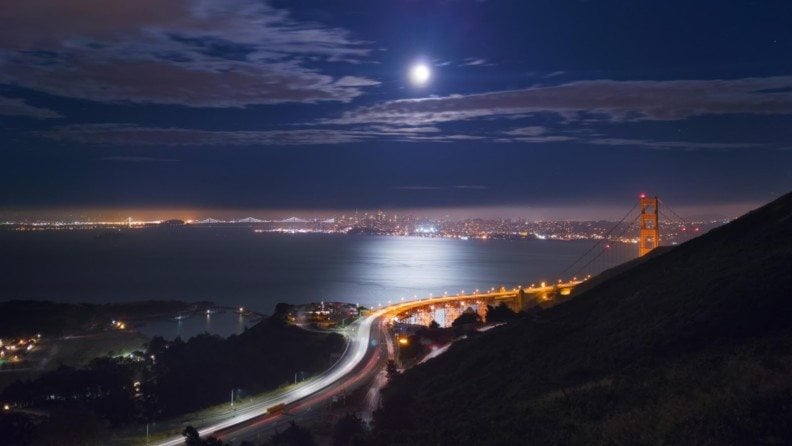 Kainz had some fun with the google pixel and the Nexus 6p, using different photography techniques, to produce a variety of high-quality shots. Below is a photo of a shot he took with a Nexus 6p. 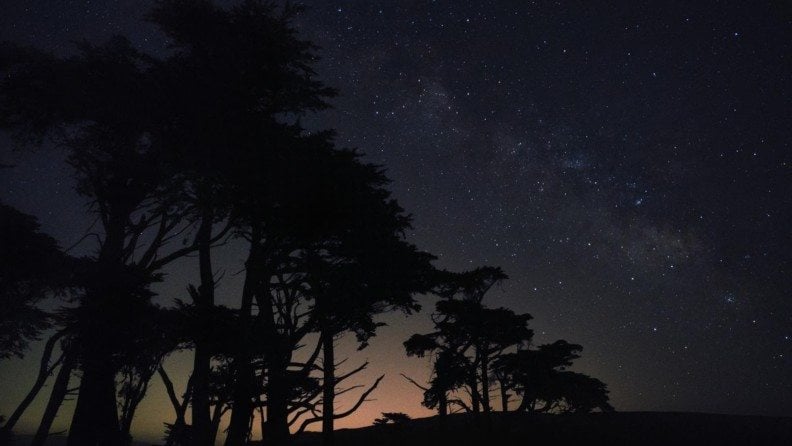 However, in all honesty, these shots taken by Kainz are not something that can easily be done by an average person. Kainz took help of a custom android app, which he himself had created, in order to tweak the exposure time, ISO, and focus distance for the initial app, and he later edited them. A tripod was also used for the snaps, and the results couldn’t have been possible without its use. Even though this was just an exercise to get good low light DSLR quality photos, but the results, as showcased, do look fantastic, and now we can only wait and see how Google makes use of these findings, and what it can achieve in the future.

The Redmi 10X to feature with an AMOLED screen and an...

OPPO have updated the features of SuperVOOC 50W+ Fast Charging

Lenovo Z5 soon to be available outside of China