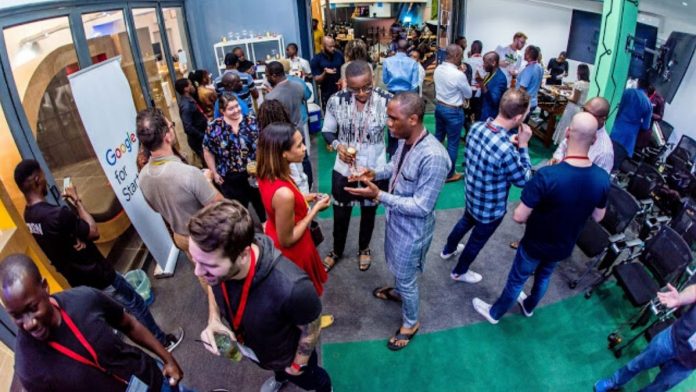 Tech giant Google has finally developed its first ever Google developer space – with the setting up taking place in Africa. The tech hub was subject to being unveiled in Nigeria, and happens to be in line with Google’s vision to grow Africa’s tech space.

The Developers Space is actually the company’s flagship hub, which aims to support startups as well as developers in Africa. It is found in Ikoyi, Lagos, Nigeria and Google has made sure that the hub provides the tech community in Africa with access to the company’s resources, programs, tech as well as business mentors. It will also be a venue that will make it possible for entrepreneurs, developers, VCs and investors to connect and collaborate with one another.

At the unveiling event, the company’s Country Director in Juliet Ehimuan went on to shed more light with regards to the value that the hub will offer – as well as the strides of Google in Sub-Saharan Africa. She further went on to state that the center stands in order to create a more enabling environment for tech in the continent. This followed with the acknowledgement that Africa has a great deal of talent on its hands, and finally, she reaffirmed the fact that the hub will in fact provide access to facilities, mentors, infrastructure, coaching, investors and will also go on to support businesses.

She said : “The space is custom-built for a myriad of activities which include general workspace area, Hackathons, Code Labs and Bootcamp.” She also welcomed anyone around the continent to make use of the Developers Space – so as long as the usage is restricted towards tech and digital usage.