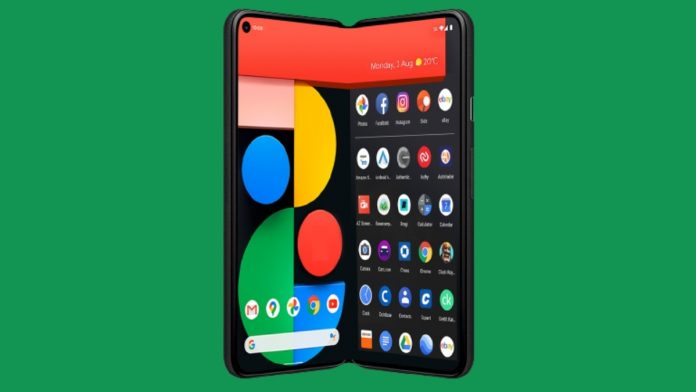 The Pixel 6 series, as well as the Android 12 stable rollouts, may almost be upon us however, as it seems, Google isn’t quite done as this year wraps up. Source close to the search engine giant are now claiming that the Google Pixel Fold will end up being launched before the year 2021 finally comes to a halt as Google’s very first foldable smartphone.

The device from Google is indeed expected to have the now-standard inward folding flexible screen. Based on this then, Google’s patents as well as the design language which of course has been employed by the latest Pixel 6 series, some really good renders have now made their way on the internet.

The renders end up showcasing that the design is not too unlike the Samsung Galaxy Z Fold 3. Indeed the selfie camera happens to be housed within a punch hole in the outside of the display placed at the top left hand corner. It is also then believed that the front display will have rather reasonably thick bezels – something which has also been reflected by the renders that have made their way on the internet.

Once the device is then unfolded, you get yourself with yet another selfie camera within a much larger display found on the inside. The device is also equipped with a rather similar hideaway hinge that Samsung also uses within its Fold series.

It’s important then that the latest renders which have been showcased aren’t at all set in stone and the reality might turn out to be rather different than how the device actually is when it comes out. All in all though, exciting times now lie ahead for Google as it looks forward towards the idea of launching its very first foldable device and getting into the foldable mix and also giving Samsung some competition. 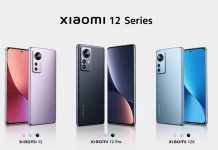 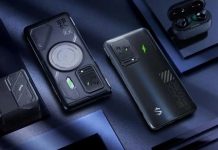 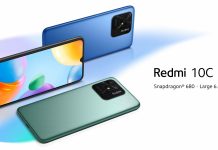