The latest reports surrounding Google are now indicating that the company is looking towards the introduction of call recording within its dialer Google’s phone app. This comes as a direct result of a teardown that was carried out by XDA Developers.

The teardown proceeded on to reveal the possible layout, icon as well as some of the other assets that may present themselves with regards to call recording in the dialer – including an in Google’s phone app call button in order to initiate recordings. Call recording is a feature that hasn’t exactly been made possible on stock Android version without rooting since the times of Android 8 Oreo. Google went on to close workarounds app developers that were used in order to enable this functionality on Android Pie – probably for privacy and security reasons.

Must Read : Top 5 best Infinix Smartphones in the year 2019

And while it isn’t exactly clear as to why Google is implementing call recording right back into its native phone app once again – we don’t see too many people complaining. By default, the app features on all Google Pixel devices, Android One devices as well as Xiaomi devices. And now, it’s hopeful that if you too are running a compatible device, you should see the functionality sooner rather than later.

However, it is important to note at this point that while APK teardowns do bring about a suggestive element, they cannot officially verify if a feature is coming or not. And even if Google does eventually take upon itself to implement it, we’re not exactly sure whether or not it would be limited to certain devices or not. Considering the fact that this has been a feature that Xiaomi fans have been craving for quite some time now, it would make a whole lot of sense if they get the feature – but of course, it’s all speculation for now. 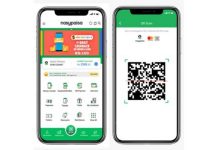 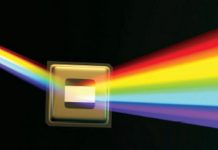