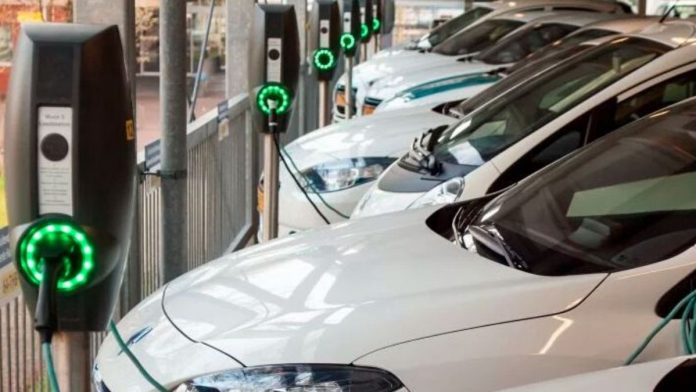 The current government in charge  of Pakistan has approved a new environmental policy which according to a report was a proposition regarding transforming 3,000 CNG fueling stations with Electric car charging stations all across the country. In accordance with the report which was published this Wednesday, the Minister for Climate Change had by the looks of things been putting in a great amount of effort on promoting electric powered cars in the country. According to the Minister, this effort will is a new stance taken to transform Pakistani transportation in to a more environmentally convenient mode for transportation.

According to the data which was revealed to The News its was found that just last year the new government had approved the very first National Electric Vehicle Policy which was set in place in order to tackle the negative impact of Climate Change. During the sign up of policy, the officials were showing the mutual concern about how the government is going to manage power consumption when the EV home charging during the peak hours will take place. In that regard a climate minister associate said that “One of the Government officials said: “The Electric car charging stations will require electricity that will be supplied through distribution companies only unless someone makes their own power supply arrangements.”

Must Read : Most valuable brand of 2020, get ready to be a little shocked

One of the main reasons for climate change has been found to be the poisonous emissions coming out from the vehicles which in turn are contributing to the generation of air pollution and in a bid to tackle this situation the ministry have been looking for solutions to provide a better and environmentally friendly alternative to the motor cars and they see electric cars as the only viable option for now. The goal is to spread the EVs all over the country. A spokesperson further elaborated that “The use of the electric vehicle may help resolve many issues, including air pollution, rising the fuel import bill, and saving two thirds on transportation.” It is good to see the government taking some action to help improve the environment and we can only applaud the work of ministry to do so.