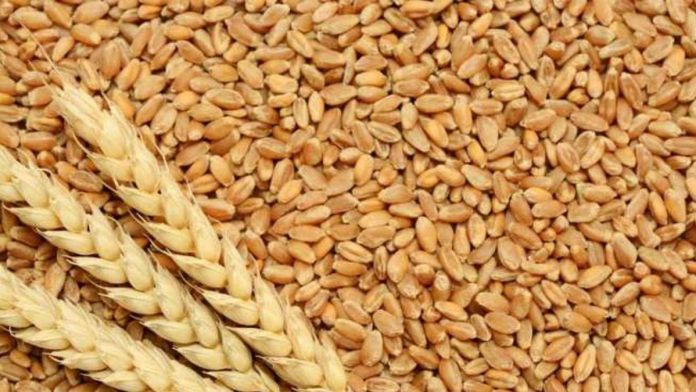 With regard to the trend of decline in the cost for wheat that is likely to decrease further in the next few days in the coming days, it was decided by the Economic Coordination Committee (ECC) of the Cabinet on Friday agreed it was likely that the Russian side could be offered a price of $390 per ton.

The meeting, which was chaired by finance minister Miftah Ismail agreed that the deal could be terminated in the event that the Russian government does not accept the deal.

Ministry of National Food Security and Research submitted a summary on the supply of milling wheat from Russia on government-to-government (G2G) basis. It was reported that, in accordance to the resolution of ECC on 28th May 2022 regarding an importation of 3.00 million tonnes (MMT) of wheat, Trading Corporation of Pakistan Limited (TCP) began the process of importing milling wheat imported from Russia on the G2G basis.

In this regard the MoU was concluded between TCP, a Russian state-owned company and TCP on the 08th of June, 2022. At first the state of Russia provided wheat at a price of $410 per ton.

A committee was established by the Prime Minister’s Office under the Special Advisor to Prime Minister for Foreign Affairs Tariq Fatemi, to discuss in conjunction with the Russian Embassy regarding the cost of wheat imported. The Russian delegation had a meeting with the Minister for Commerce and offered the wheat at a price that was reduced to $405 per tonnes. The price was reduced further to $400 per tonnes.

Also Read: Exports from Pakistan to China are expected to hit $4 billion

The Ministry of National Food Security & Research following the advice by the Ministry of Commerce submitted the price of M/s Prodintorg which is a state-owned business from Russia with a price of $399.50 per ton for the 120,000 tonnes of supply plus5 percent MOLSO of milling the wheat using G2G agreements for consideration by the ECC of the Cabinet.

It was noted during the meeting that there was an overall decline in the cost of wheat that could fall in the coming days. The decision was made to offer the Russian side could be offered a cost of 390 dollars per ton and the offer could be cancelled in the event that they refuse the deal.

Minister of State in charge of Power Khurram Dastgir Khan Tariq Fatemi Minister of State for Petroleum Musadik Malik The Special Assistant of the PM on Government Efficiency Dr. Muhammad Jehanzeb Khan, Coordinating Minister to the Prime Minister for Economic Development Bial Azhar Kayani and federal secretary as well as other top officials were present at the meeting. 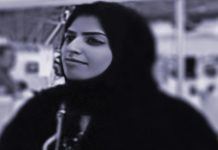 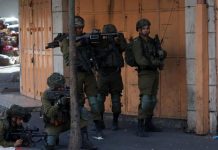