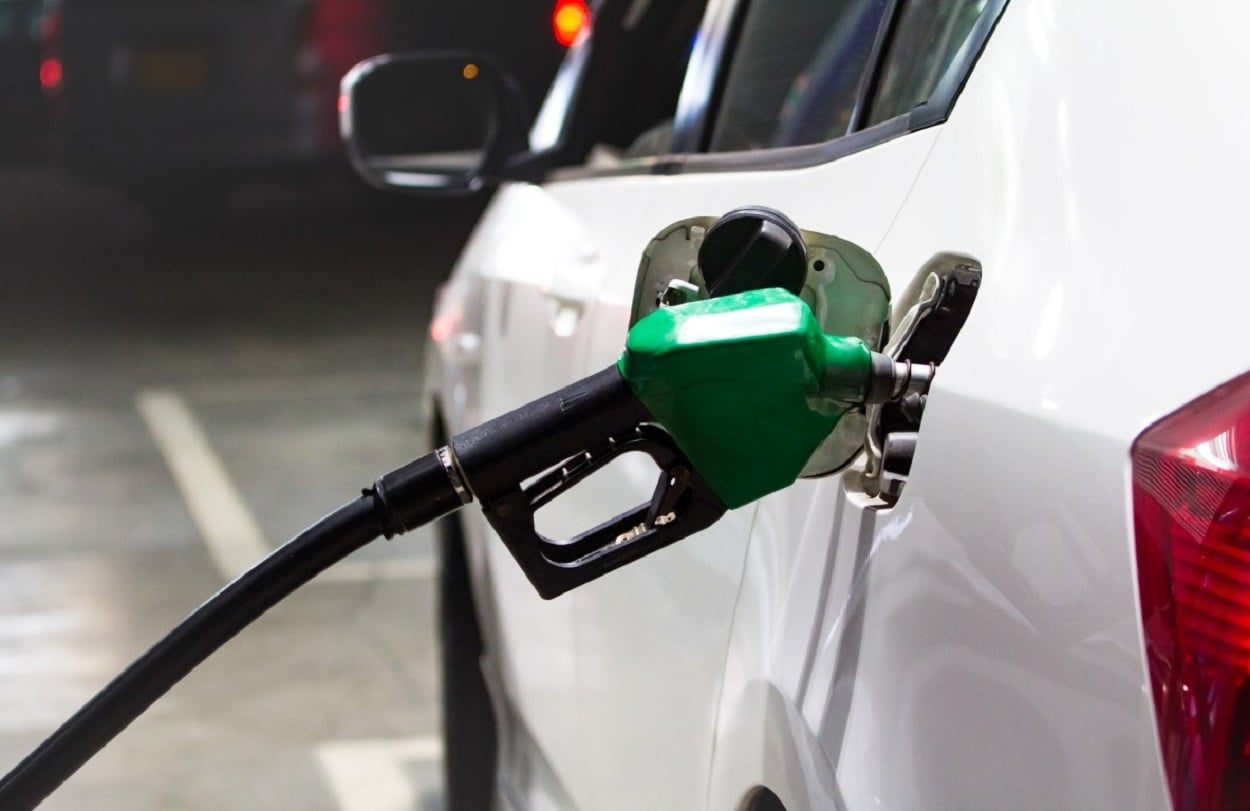 So petrol prices rise once again as the, the government has in turn raised the price of petroleum products by Rs. 6 which has taken place in the month of April. This has been revealed by a notification issued by the Finance Ministry of Pakistan.Thishike in currency comes due to a devaluation and a minor increase in the international crude oil prices. As per the notification, the prices of petrol and high-speed diesel (HSD) have increased byRs. 6 per liter while the price of kerosene oil and light diesel oil (LDO) has faced a hike of Rs. 3 per liter.

In addition, the increase in the per liter petrol price has reached Rs. 98.89 while HSD’s price stands at Rs. 117.43. Furthermore, the new price of one-liter kerosene oil is measured to beRs. 89.31 and that of LDO is Rs. 80.54. The finance ministry says that the government has passed on only 50 percent of the burden of the suggested price hike, recommended by the Oil and Gas Regulatory Authority (OGRA).In addition the  import parity price of Pakistan State Oil (PSO) for the purchase in March, OGRA had proposed a price increase of about Rs. 11.17 per liter in HSD, Rs. 11.91 in kerosene oil, and Rs. 6.49 in LDO.

Must Read: Y93 is a New Addition to Vivo’s Affordable Y-Series Smartphones in Pakistan

Now the increasein petroleum prices is not something new, these prices have been increasing since the start of 2017 and with the exception of a few months, the prices have only risen. In the last couple of weeks, the international benchmark Brent has also been increasing at a slow pace. The government have in turn also increased the tax rates as a preliminary step for the finalization of an International Monetary Fund program.The electricity and gas rates are also going to increase over time, as has been made official by the government of Pakistan.

Is the OnePlus 8 waterproof?

The Nokia X7 is launched