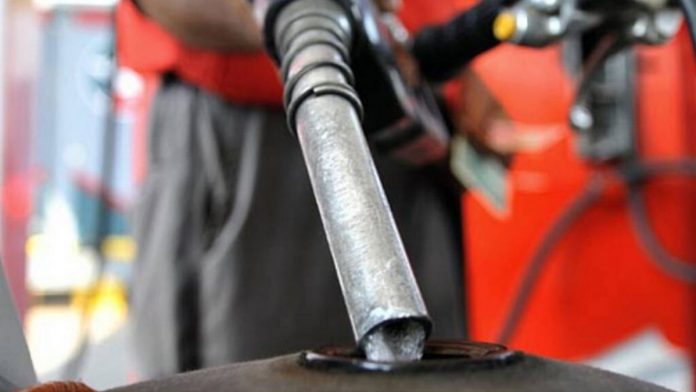 The government of Pakistan has announced the increase in the price of Petrol, the increase has been found to be approximately, Rs25.58 per liter and the prices have been made in effect from 26th June. One liter of petrol will now set back customers by Rs 100, as compared to just Rs 75 two days ago.

In addition to the price of Petrol, the price of high speed diesel has also been increased by Rs21.31 as per the new notification issued by the Finance Division. The prices of kerosene and light diesel oil have also seen a further increase of Rs23.50 and Rs17.84. Considering the current situation, the pandemic which has sowed its seeds in the entire world, such a decision by parties involved worldwide is very hard to believe and will only make things much more harder for the people of the world. Furthermore, the Oil and Gas Regulatory Authority have issued new rates in a summary to the government and this is done at the end of each month. However, this time the government increased the prices on the recommendation of the Petroleum division, which is a different organisation altogether.

Moreover, it is a known fact that the government had cut local prices four times since March 1 which resulted in an outstanding drop of Rs42.1 per litre from Rs116.56 in April to Rs74.5 per litre (official rates). It was able to do so after international crude oil prices fell. However, the government doubled petrol tax from Rs15 as of January to Rs30 now. In addition to that, the government also charges sales tax on petrol at 17%, however, they keep changing the amount of the petroleum levy, which is its main tool to earn the much needed tax revenue from oil consumption or pass on any relief to the consumers. Presently you pay Rs41 on every liter of petrol, including sales tax.

It should also be noted that the government issues the local prices on the basis of the previous prices of international oil. They then calculate the price by keeping in view the rates at which crude oil had been imported by the country. That means the petrol you consume today was imported in its raw form weeks ago. On June 22, this publication reported that petrol prices for July are likely to increase. This is because the price of international crude oil has seen an increased  form just $20 a barrel a couple of months to more than $40 per barrel in the month of June, a whopping 200 percent increase, will leave many questioning their luck.

How to make your old phone young again with Oreo 8.1