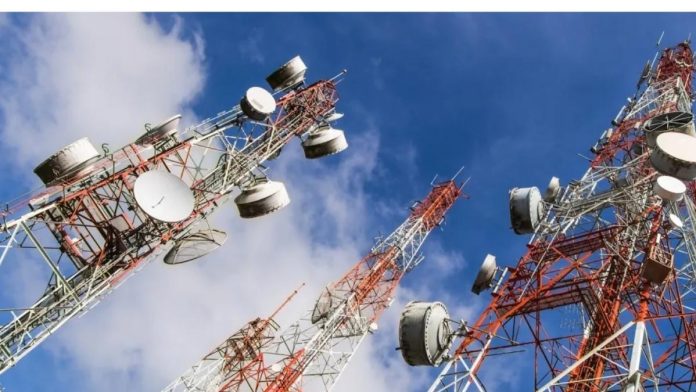 The Federal Cabinet is likely to accept the composition of the Auction Advisory Committee including representatives from GHQ and ISI to supervise the spectrum auction(s) in the next generation of mobile communications (NGMS) within Pakistan this Friday.

The Economic Coordination Committee (ECC) of the Cabinet has already approved the creation of the Auction Advisory Committee to oversee the spectrum auction(s) to be held for NGMS. The cabinet meeting for the federal government has been scheduled to take place on Friday, and will be presided over by the Prime minister Shehbaz Sharif.

The Cabinet is expected to confirm the ECC decision on the composition for the committee.

The Ministry of Information Technology and Telecommunication had submitted a brief to the ECC to establish the Auction Advisory Committee to oversee the spectrum auction(s) in the context of NGMS within Pakistan. It was a meeting of the ECC meeting was led by Finance Minister Miftah Ismail. The meeting considered and ratified the summary.

The Ministry of IT Telecommunication (MoIT&T) issued the policy directive on August 4, 2021, after that the Federal Cabinet ratified the decision of the Economic Coordination Committee (ECC) to accept the Committee’s policy recommendations.

The Ministry of Information Technology and Telecommunication declared that auctions of spectrum to NGMS in Pakistan took place during 2014, 2016 2017 and 2021 in accordance with the policy Directives released from the Federal Government. Thus, paired spectrums of 30 MHz within the 1900/2100 MHz spectrum, 29 MHz within the band of 1800 MHz as well as 10 MHz within the band of 850 MHz were sold and allocated to the mobile phone operators.

Then, PTA completed the spectrum auction process with the help of an internationally recognized expert, Frontier Economics, in September 2021. Pak Telecom Mobile Limited (PTML/Ufone) purchased 2×9 on the 1800 MHz spectrum for fifteen years whereas there was no bid on the spectrum that was offered within the 2100-MHz spectrum.

To increase capacity and enhanced quality of service for improved quality and capacity enhancement, the Federal Government may issue a policy directive that will conduct an auction of spectrum pursuant to the section 8(2) of the Pakistan Telecommunication (Re-organization) Act 1996 to provide the frequency bands available to all interested , new and existing operators in an open and transparent manner. This will ensure that the auction is competitive, fair and transparent.

The mandate of the committee comprise studying and evaluating the report on market assessments, spectrum demand and supply, and recommendations of the Pakistan Telecommunication Authority (PTA) to make spectrum available to be used for Next Generation Mobile Services (NGMS) in Pakistan as well as to review and complete the Policy Directive of the Federal Government for the release of Next Generation Mobile Services (NGMS) spectrum in Pakistan and to supervise the process of auctioning spectrum and release to be managed by PTA.