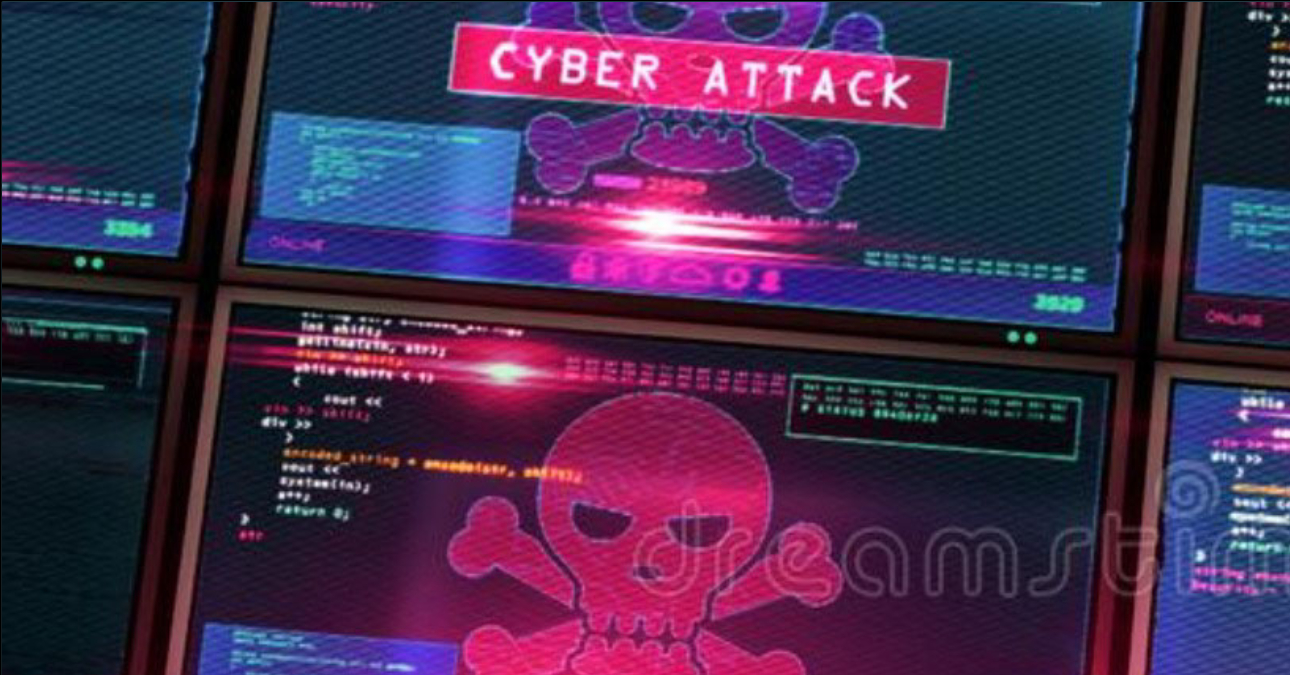 The Parliamentary Committee has expressed concerns regarding the performance by the Cyber Security Cell in view of recent incidents of cyber-attacks that have targeted several government websites.

The committee member, Naz Baloch, alleged that the Federal Board of Revenue’s (FBR) website which has sensitive information regarding the entire population of Pakistani citizens, was attacked twice in recent.

MoITT officials told members of the Committee that the work to develop working on the Cyber Security Policy has begun and that’s the reason why they have announced that National Cyber Security Authority (NCSA) as well as the National Computer Emergency Response Team (CERT) as well as Sectoral CERT Sectoral CERT will be set in accordance with the policy. Furthermore, efforts to hire experts and create advanced labs to ensure national certification are being made.

They also stated they had mentioned that MoITT has written the CERT guidelines which will be submitted to the Cabinet following the approval by the Ministry of Law.

Additionally it highlighted the development of the updated Cyber crime, Cyber Security, and Social Media Rules as Pakistan has a long history in which it has prohibited social media sites due to the content posted on their websites.

In addition, the committee expressed displeasure with the efforts for the re-establishment of the telecommunications infrastructure following the recent flooding which affected the majority of the natio