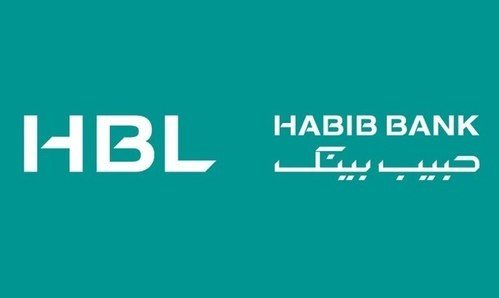 DFS Fines Habib Bank and it’s US branch as it failed to comply with anti-money laundering laws.

New York state bank regulator slapped a hefty $225 million fine on Habib bank—the largest bank of Pakistan and stripped its operational rights in the US.

The Department of Financial Services said that the bank failed to stitch up basic security loopholes identified in 2006. They found that by 2015 the situation had gotten worse. This ordered a consented  investigation of all the dollar handling activity conducted by HBL within the time period of October 1, 2014 to March 31, 2015. After the 2016 complience examination the Pakistani bank received the lowest possible score of 5.

DFS on Thursday, ordered the bank to shut down all operations in the United States. The decision came as a shock because this the first time time the DFS has kicked a bank out of the US.

The DFS, the foreign bank regulator,  also conducted an investigation following the possible $630 million fine on HBL a fornight ago. The branch admitted of the mistake but said since there was no specific wrongdoing identified the fine was “disproportional”. Nausheen Ahmed, the Habib Company Secretary called the sum amount “capricious” in a letter to the Pakistan Stock Exchange.

However, as the investigation concluded DFS found serious breaches of security on more than one account. A transaction connections of HBL worth billions with the largest private bank of Saudi Arabia, Al Rahij was found. The Saudi bank is notorious for having finded Al-Queeda. The New York state bank regulator said that the bank was “opening the door” to fund extremist entities.

HBL allowed 13,000 transactions through without making certain that they were not intended to end up in any of the sactioned countries

“The bank has repeatedly been given more than sufficient opportunity to correct its glaring deficiencies, yet it has failed to do so. DFS will not stand by and let Habib Bank sneak out of the United States without holding it accountable for putting the integrity of the financial services industry and the safety of our nation at risk.”

They also unearthed a list of customers who were allowed to rubber stamp on  $250 million without any screening whatsoever. It includes a leader of a Pakistani terrorist group, a notorious international arms dealer, and the former Deputy Prime Minister of Iraq under Saddam Hussein.

The bank is further accused to deliberate “wire stripping” whereby a bank blacks out information which may conceal the beneficiary and the reciever. This has allowed untraceable money laundering

HBL has announced that they will surrender their US licence. Cheif Executive Nauman Dar has said that this will not effect business outside.

“Our liquidity, profitability and strength is enough to move the bank forward.” He says.