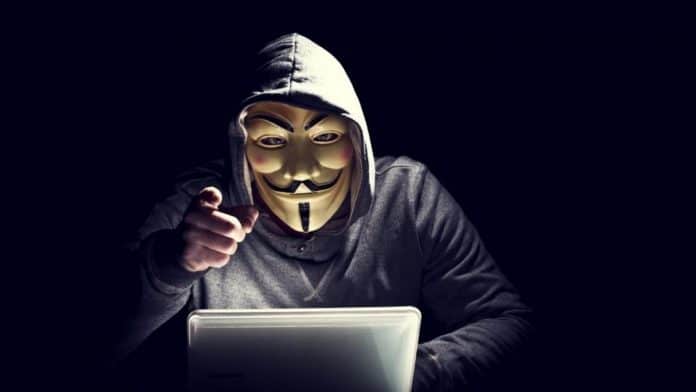 An unknown hackers group recently hacked into the Punjab Land Record Authority’s (PLRA) database in an attempt to hack its Land Record Management Information System. The authority stepped up its security after discovering the attempted hack.

The news is reported by 24NewsHD who posted the report on Wednesday via its TV channel. This report is a confirmation that PLRA has since improved its security.

Additionally the authority’s Additional Directors General has sent an email addressed to Secretary of the Board of Revenue about the attack and the new security features in the data system. The Director General told the board that the unknown hackers were able to use fraudulent CNIC numbers to set up fake accounts in certain rural centers and land record centers in order to gain access to information of Land Records System. Land Records System.

After the hacking attack All official operators at the Land Record Centres and Rural Centres Maal (Revenue) have been instructed to update their passwords as well as login details to ensure security. Operators will also have to verify their logins with fingerprints obtained from NADRA.

The full CNIC information of the authorized operators will also be accessible through the Land Record System and legal actions will be taken against fraudulent accounts.

Data leaks and breaches are becoming more frequent lately. Securities and Exchange Commission of Pakistan (SECP) recently saw its data exposed without being compromised. It was the Federal Board of Revenue (FBR) however, had its data stolen through cyberattacks that leaked lots of sensitive data.

Authorities in Pakistan’s government have focused on the digitization of their processes and applications However, it is necessary to improve security measures for all of technological advancements. But, it’s evident that no matter how secure a system for data is, there’s almost always a way to compromise it.

Zoom may be leaking your private data