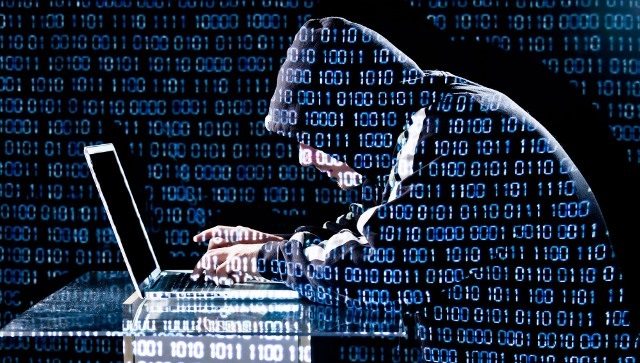 Hackers are targeting the Shipping Industry

A shocking discovery was made by CyberKeel when they investigated email activity at a medium sized shipping industry.

“Someone had hacked into the systems of the company and planted a small virus,” explains co-founder Lars Jensen. “They would then monitor all emails to and from people in the finance department.”

Whenever one of the firm’s fuel suppliers would send an email asking for payment, the virus simply changed the text of the message before it was read, adding a different bank account number. Several ‘million dollars’ were transferred to the hackers, said Mr.Jensen, reportedly.

Following the NotaPetya attack which took place in June, there have been not one but several major firms that have been badly affected by such advances. The long list included Maersk, the huge shipping giant.

The fraud which took place against CyberKeel has further instigated Mr.Jensen to say that the shipping industry needs to enhance security measures in order to protect against such activities from hackers.

The consequences of suffering from the NotPetya cyber-attack for Maersk included the shutting down of some port terminals managed by its subsidiary APM. The industry is now well aware of the fact that physical shipping operations are extremely vulnerable to digital disruption, and this is only likely to continue if security measures are not enhanced.

Sensitive information can not only be accessed but also leaked if hackers can break into a shipping firm’s computer system. One serious case which comes to mind is that of a  global shipping conglomerate that was hacked by pirates.

They hacked with the motive of finding out which vessels were transporting the particular cargo that they indeed intended to seize.

“They’d board a vessel, locate by barcode specific sought-after crates containing valuables, steal the contents of that crate – and that crate only – and then depart the vessel without further incident,” said a report on the case by the cyber-security team at telecoms company Verizon.

Facebook has agreed to send delegation to Pakistan to resolve recent...