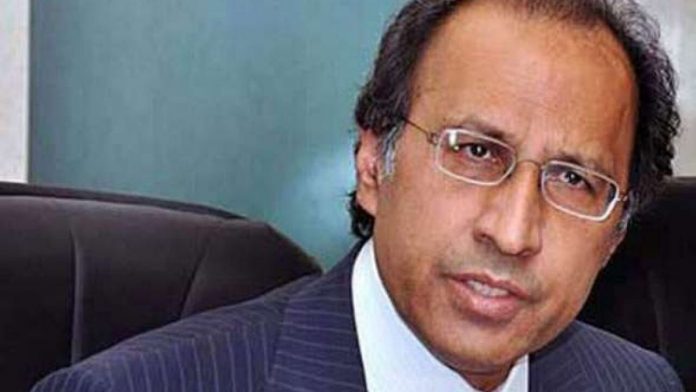 Hafeez Sheikh has criticized the previous govts for going to the IMF and then putting the current govt under scrutiny for doing the same. Addressing a session at the National Assembly, Shaikh stated:

This is a national problem that our development isn’t at the pace that we don’t go to the IMF. No one goes to the IMF happily, whether it be the previous governments or the current one. The situation compels us [to do so].

Some people have claimed that in negotiations with the IMF, individuals from both parties are representatives of the IMF. We should be proud of Reza Baqir. He went on to study in the best American universities after having completed his initial studies from Lahore. He went on to join the IMF solely on the basis of his capabilities

The direct advantage of this is that other countries and other international organisations including World Bank and Asian Development Bank also increased their support for Pakistan. he crisis in Pakistan is that our country doesn’t have dollars […] We are going on depleting dollars and increasing our liabilities in dollars. And what is happening to exports? Because there is only one way to increase dollars, that is exports.

Must Read : Yet Another Claim Of Pakistan Having Untapped Gas Reserves

We as a country have been unsuccessful in solving this problem and what manifests this is the circular debt. When people raise questions that you didn’t do this or that, the fundamental reason for that was that dollars had been depleted and nobody was ready to give us a loan

Shaikh backed his argument with export figures that increased after remaining stagnant for the previous 5 years before PTI came into power. He criticized the previous govts for deliberately keeping the dollar low and artificially convincing the people that the country was progressing when it was only an illusion.