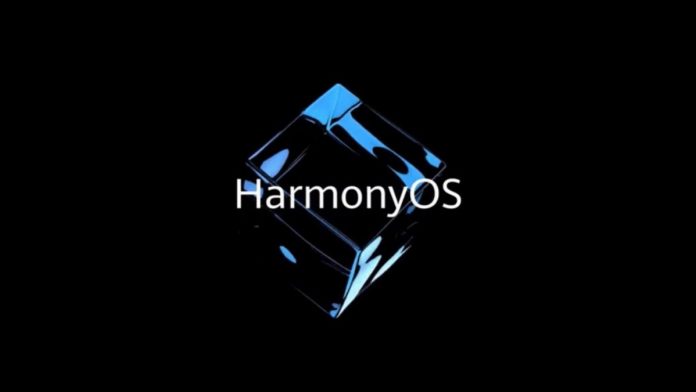 After long rounds of speculation, Chinese manufacturer Huawei went on to unveil the Harmony OS back in last year. While the company launched the software so as to provide cover for the damage done by the US, more questions have since arisen about the OS than answered.

Contrary to popular belief, Harmony OS is not based on Linux. While both these softwares are in fact free, Huawei has actually pledged to release the Harmony OS with an open-source license. Harmony OS is in fact its very own distinct product, and proceeds on to use a different design architecture to Linux.

But why the need for all this talk in the first place? Well, first and foremost, it was in fact the decision led by the Trump administration to put Huawei on an “entity list” that started the whole mess. While of course this change has lead Huawei to face some pressure on all departments, perhaps the most pain has been felt within its mobile division.

Must Read : How can we solve the problems that showcase with big tech monopolies?

Of course as the Chinese manufacturer was put on the entity list, it meant that Huawei lost its right to access mundane apps such as Google Maps, Gmail as well as the Google Playstore. And of course as the company has been limited towards the manner with which it approaches Google and its services, many have wondered towards the idea of moving towards a homegrown OS.

Of course though, this does seem a bit unlikely, at least for now. Indeed Huawei has focused on the commitment towards Android fully. Also, a new OS from scratch does also seems like a rather difficult idea to process. The Chinese company would indeed have to attract developers to port or redevelop the company’s apps for the sake of HarmonyOS. And if Window’s Mobile, Blackberry 10 and Samsung’s Tizen has taught us anything – it’s that thus proposition isn’t always an easy one to process.

But of course one would also have to consider the fact that Huawei does also remain to be one of the most richest tech firms all across the globe – so it isn’t exactly too difficult to see the company actually pulling off something like this. Of course for now, it remains to be seen what way the company goes!