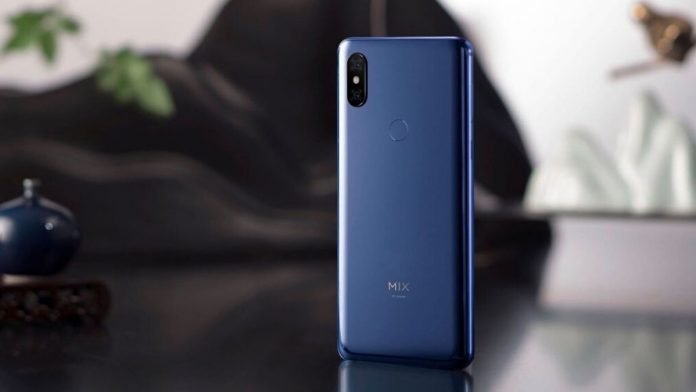 We’ve been hearing some rumors that Xiaomi is in fact working on a few more high end devices as far as the second half of this year goes. And now, it looks as if the company’s CEO in Lei Jun may have proceeded on to give us some of the features that might be found within the upcoming flagship from the Chinese company.

Indeed the executive belonging to the company proceeded on to ask followers so as to which features they feel are necessary within a high end device. With that said, some of the features touted by the CEO range from the likes of dual speakers, to the likes of NFC, a 3.5mm headphone jack port, 30x zoom, a higher refresh rate, a 4500mAh battery or more – and that too with the aid of wireless charging.

The fact that the co-founder of Xiaomi seems to have been asking about the features that users actually need should be taken into consideration. However, it would nonetheless be weird to mention a feature in such a context and actually not have it integrated with an upcoming flagship.

However, unfortunately enough for now, we have little to no information present so as to which device this would actually end up applying to – as Xiaomi in apparently in the works of a few high-end phones that are being set for the later part of this year.

It was previously indicted that Xiaomi is actually working on a phone series with 120W charging as well as flagship Snapdragon silicon. Also in fact there have been rumors with regards to a MediaTek powered flagship device as well – possibly the Redmi K30 Ultra.

As to how serious the executive and the company as a whole are so as to following the requests remains to be seen. For now though, let’s wait for more information to come through.

The incredible sales boost of the Camon i4

TECNO: AN EXAMPLE OF RESILIENCE AND ELEGANCE