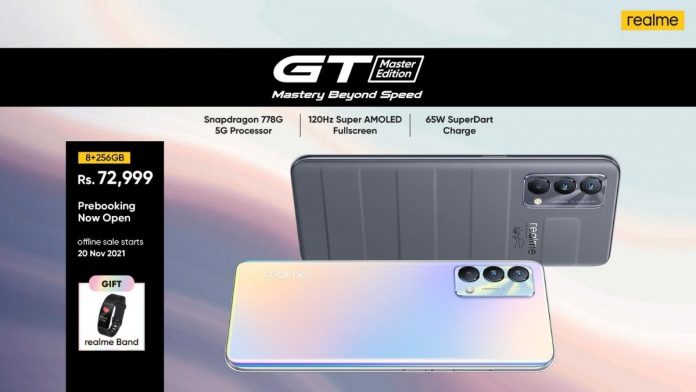 The pre-order phase of realme’s first-ever 5G flagship offering – the realme GT Master Edition is on the brink of completion, so book your orders now and get a realme Band with it

The realme GT Master Edition packs industry-defining specifications for the most affordable prices. Truly, it is touted a real 5G flagship killer because its price segment smashes all industry front-runners. The realme GT Master Edition is hailed as Smartphone of the Year for it doesn’t disappoint in the slightest. The smartphone was highly anticipated by technology enthusiasts and consumers alike, therefore it is no surprise that the device has broken all first sales records on Daraz 11.11 Salebration.

So, here’s why you should get yours as quickly as you can:

The futuristic design of realme GT Master Edition speaks for itself. Designed by Naoto Fukasawa, a world-renowned industrial designer, the Voyager Grey realme GT Master Edition takes inspiration from a suitcase. The concave vegan leather back embossed with horizontal lines is bound to activate sweet travel memories in all of us. Apart from the premium look, realme GT Master Edition also comes in Daybreak Blue resembling hues straight from the horizon that is pleasant to look at. The phone not only feels great to the touch, looks amazing in the hand but is easy on the pocket as well; making it the best among others in the same range. 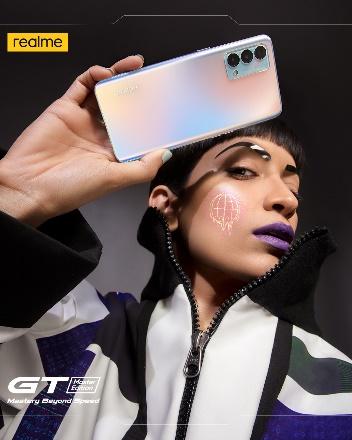 Under the vegan leather hood, the realme GT Master Edition runs on a Qualcomm Snapdragon 778G 5G processor. It is fast, and more so on the GT Mode that gives the ultimate gaming experience. The realme GT Master Edition with its 6nm advanced process is a favourite amongst pro gamers because it deals an exhilarating experience of gaming and performance unmatched by others. 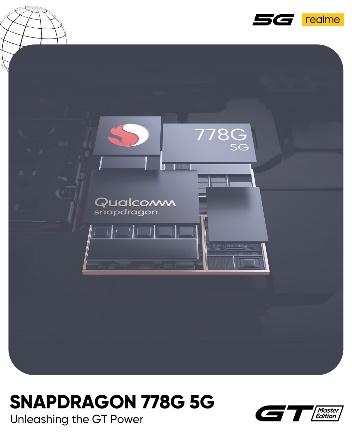 We are glued to our smartphone screens all day, aren’t we. The realme GT Master Edition wins in this department as well with its 6.43” of 120Hz Super AMOLED Display. It will surely keep your eyes glued to the game, movie, photo or anything else that you indulge on your smartphone.

The more you delve into your realme GT Master Edition, the more you’ll love it. And the more you love it, is the more you’ll be amazed by the 65W SuperDart Charge that charges the phone to 100% in 33 minutes. So, the phone is not only fast in performance, but its 4,300 mAh battery also charges are speeds that will surely keep you on-the-go. 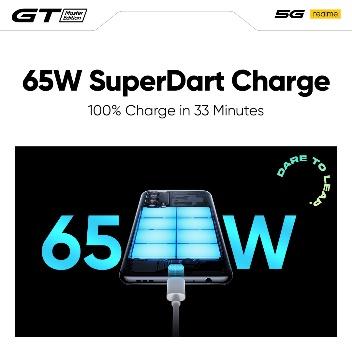 A Camera that Makes the Streets Come Alive

Next on the amazing feature’s list is the 64MP Street Photography Camera that makes the streets come alive. Capture your surroundings like you’ve never captured them before on the Street Photography Mode that exudes nostalgic tones from your photos, making you an instant storyteller.

Realme 9 4G Promising All Day Clarity is Now Available in...

realme’s New Budget-Friendly realme 9i with Premium Specs is Setting the...