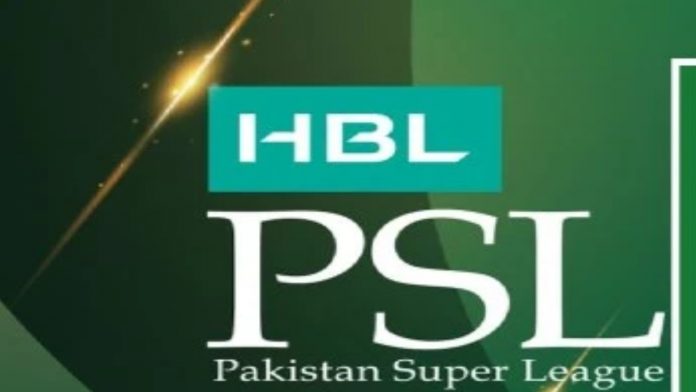 Since the beginning of the year every season, the HBL PSL is staged on the two cities of Lahore as well as Karachi. In the beginning, the event was played in the UAE however, later on it was relocated to Pakistan. As per the promise made by Ramiz Raja, the tournament will be entirely held in Pakistan.

According to the announcement, PSL 8 will be played at the following locations:

Gaddafi Stadium, LahoreNational Stadium, KarachiRawalpindi Cricket Stadium, RawalpindiMultan Cricket Stadium, MultanIn the past, the Arbab Niaz Stadium in Peshawar was also scheduled as a part of the stadium, however due to the present state of the floods, as well as the general condition of the stadium hosting matches there will be difficult.The total number of games will be played during the 8th season of the PSL. In the nine games will take place in Lahore nine matches are scheduled for Karachi nine matches are scheduled to be held in Rawalpindi and eight matches, including Finals will be held in Multan.

Teams Playing in HBL PSLAs usual the schedule, there will be six teams participating in PSL 8 in this year’s edition in 2023. There was a possibility of a team making their debut however it seems that they won’t be part of the tournament this year. The teams that will be playing in the 8 8 edition of the PSL include:Islamabad UnitedKarachi KingsLahore QalandarsMultan SultansPeshawar ZalmiQuetta Gladiators

Lahore Qalandars will be fighting for the title in this year’s edition..

Babar Over Takes Kohli As Best Batsman Since 2019