The makers of super hit films Siyaah, Jannan and Parchi are back with their latest rollercoaster ride Heer Maan Ja, and official trailer for the film will be released across cinemas on the 12thJuly 2019 in partnership with GEO Films.

The story revolves around two people who are extremely enthusiastic about life and their future together. Kabir becomes an architect with big aims and ambitions however Heer is left behind because of conservative family pressures – what happens when these two meet again begins rollercoaster ride of masti, romance and lots of laughter.

IRK Films was estblished by Imran Raza Kazmi in 2012, and since then has introduced some new faces on the big screen including Siyaah stars Ahmed Ali Akbar and Hareem Farooq along with Janaan actors HaniaAamir and Bilal Ashraf. Morever the production house introduced 14 theatrical artists in their most recent film Parchi that was a hit on the box office. 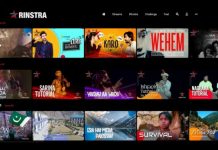 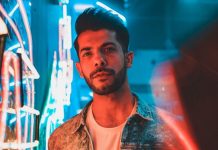 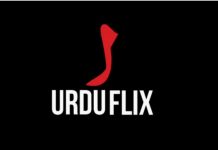