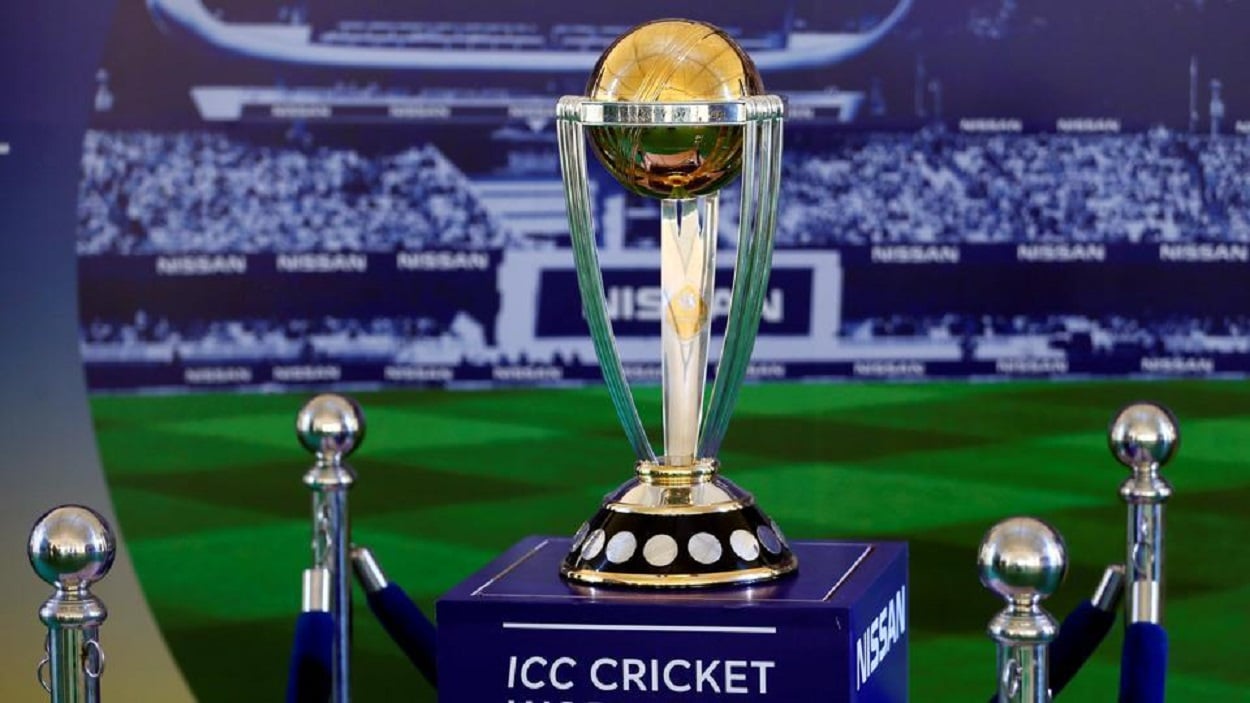 So living in a nation which is inspired by the game of cricket brings in us a constant feeling of watching our team do well in all major completions and even though that is not the case every time, we as Pakistanis, are always hopeful that the right outcome weighs in at Pakistan’s side. Cricket is a game which is the most famous in this particular region of the world and we have seen some amazing legends of the game come and go and along the way we have seen some amazing cricket all round. Even though every team other than Pakistan is considered as a competitor, we as a cricketing nation have learnt to respect any and every team that plays good cricket, even if that team has to be our fierce rivals India.

Moreover, the mega event is scheduled to begin on the 30th of May and we are bound to see some of the best cricketers in the world go against each other to bring glory to there respective nations. Only one team will lift the trophy,  but along the way to the final we are bound to see some amazing players and cricketers play it out to their fullest potential. We will see some amazing cricketers and in those amazing cricketers are players who will be seeing for the last time in action for there respective countries, legends of the game who are set to play there last tournament.

Here is the list of players who will retire after the World Cup 2019;

On the end of our home nation of Pakistan, two legends and key players who have played some amazing cricket in there long careers are set to part their ways. Muhammad Hafeez and Shoaib Malik will be representing Pakistan for the last time and we as a nation could not be more proud to have such amazing cricketers in our roster, lets just hope they go out with a bang, with a possible ODI World Cup Winners Medal in there career.

On the end of our fierce rivals, one major player who in his career as Captain has won every major ICC tournament, yes we are talking about the mercurial MS Dhoni who is the definition of the world ‘Legend’ and a player who we all will miss.

Must Read: Supreme court to start an E-Court initiative

One of the deadliest bowlers in the modern game is set to end his career as well. Dale Steyn who is considered as one of the best bowlers of the game is also set to retire. He has given us a lot of memories, who can forget the epic battle between Muhammad Hafeez and the man of the hour. Thankyou Legend, but he isn’t the only one retiring from ODI cricket, Pakistan born, South African cricketer Leg spineers Imran Tahir is also set to part ways with the modern game, a legend without a doubt. We aren’t over just yet, Faf Du Plesis a great batsman of the game will also play his last few games in the green and yellow cap, a great player and an amazing batsman, these players will be missed.

Slingshot action bowler LasithMalinga, who has with his deadly action executed one of the deadliest blockholdyorkers the world has ever seen will be leaving the cricketing game as well. Who can forget this bowler, I mean his action is pretty hard to forget.

The Kiwis are all set to bid farewell to one of the best batsman in the game, Ross Taylor who in his career has scored over 15000 runs for his nation. Another legend is leaving the game and all we can do to try not to cry when these legends do leave.

Finally the Asian Tigers Bangladesh are set to lose MashrafeMortaza as he will be retiring once the World cup is over. A great All-rounder of the game who played a pivotal role in raising Bangladesh to the top ranks of the game, establishing the team as a team to look out for in any competition.

No doubt all of these cricketers and legends will be missed once the World Cup is over, all we as cricketing fans can do is to cherish the last few moments that each of these players have representing there country and wish them well for their future. Legends never die and there history will be carried on in the days to come.  Thankyou legends!!!!!

Star-studded premieres of Peek Freans presents GlucoAllahyar and the Legend of...