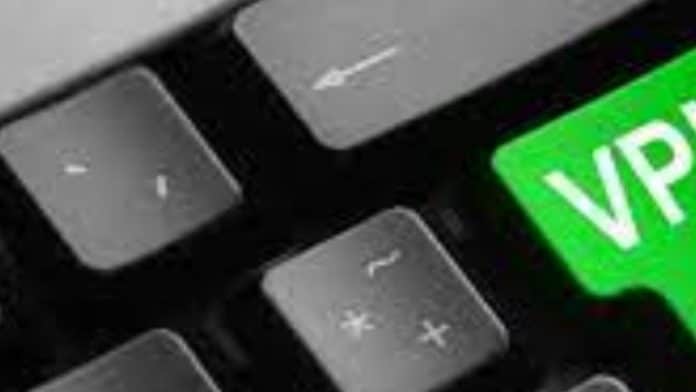 Virtual Private Networks (VPN) let you create a safe and secure link to the web. This allows you to appear that you’re accessing your internet through a remote location. It helps you avoid data theft.

The Pakistan Telecommunication Authority (PTA) has recently announced that concealing or encrypting online communications is in violation of its rules. This is why the regulator has issued a notice to the public, asking users to have their VPNs licensed for legitimate use to prevent disruption.

The notice states that both public and private sector entities or foreign missions as well as freelancers who would like to utilize VPN must get VPNs registered by the end of this year.

They are given until the 31st of October, 2022 to make the change prior to the time their VPNs become disrupted.

The PTA’s notice doesn’t clarify what is meant when it refers to “disruption”. Do individual users need the VPNs registered also? Are all registered VPNs cease functioning on the date specified? Who knows.

Naturally, this led to an outrage from users on the internet and it’s not without reason. The use of VPNs isn’t only limited to blocking online communication and letting users access content that would be normally blocked in the area. Pakistan has hundreds of helpful websites that are blocked, and there is always the possibility of being blocked from gaming as well as apps such as PUBG Mobile and TikTok. The result is that users are forced to switch to other options, such as VPNs.

VPNs also permit you to access more streaming content on websites like Netflix. The PTA’s recent ban on VoIP providers in Pakistan also affected communication applications such as Discord as well as games that make use of such services like Overwatch and many other games, requiring users to purchase VPN.

Issue with Bans on Blankets

The problem with the PTA’s decision is that it’s considering the restriction from a security and business perspective and is not recognizing the rights of citizens for privacy, safety and unlimited internet access. Pakistan’s solution to technical difficulties was always to have a general ban on all things, covering dangerous and innocent users alike.

This is a reminder of the days when teachers would punish all the students for one student’s bad behavior.

The internet should be considered as an open platform that users can connect to without worrying about the restrictions. There is also a pressing need for a more effective method of dealing with disruptions and bans that are targeted at the negative users it was designed to serve, and not everyone in the nation.